Titled "Planet of the People", the Lithuanian pavilion at the 17th International Architecture Exhibition - La Biennale di Venezia, brings cosmic imagination to the picturesque Renaissance church Santa Maria del Derelitti. Curated by Jan Boelen, the pavilion will be on display from May 22nd until November 21st, 2021. 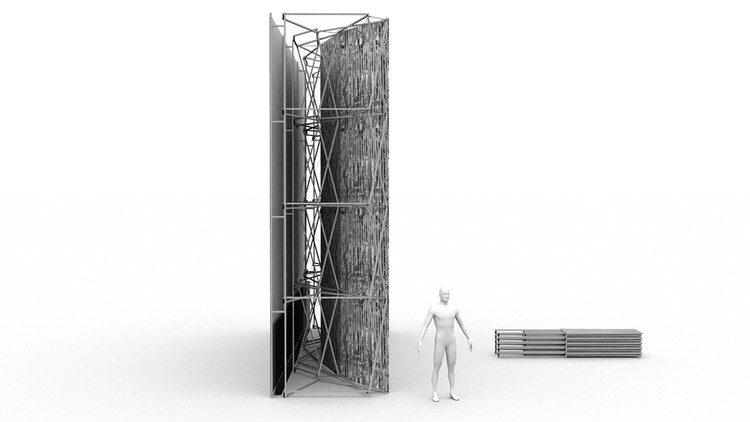 According to the curator, the current world crisis is a crisis of imagination that limits ambition and prospects. Presented by the Lithuanian Space Agency (LSA), the pavilion introduces a new space age via prototypes and research that allow visitors to escape Earth through their imagination, and into another planet. Urbona's most recent project, Planet of People, was taken as a referential artistic and scientific study for the exhibition, using the human body as an artificial planet.

Take a large population of humans, strip them of all social, racial, cultural, sexual, political and economic constructs and bring them together so that they stay in close proximity for a substantial amount of time. That would be the ultimate revision of human architecture -- Julijonas Urbonas, Founder of the Lithuanian Space Agency

The agency explored the possibilities of realizing the architectural fiction of Planet of People and explored its sociopolitical implications. At the center of the installation, a 3D scanner is installed to scan the participants of the experiment and "send" them into outer space as animated simulations. As more people visit the pavilion in Venice, they begin to form a new planet with the animated simulations.

Increasingly, we become aware of the fragility of Earth and the human species. More and more, we realize that we might not have an appropriate survival plan when the doomsday comes. What are the alternatives? There are two options: a planetary-scale funeral or a monument for the history of Earth and its inhabitants. It is time to consider both. -- Julijonas Urbonas

The prototypes presented at the pavilion include a selection of Urbonas' works, such as Airtime, Barany Chair, Cerebral Spinner, Cumspin, and Emancipation Kit, to name a few. These prototypes are based on Urbonas’ research into gravitational aesthetics, a name he has dedicated to a genre of architecture, design, and art, concerned with the realistic and imaginary choreographing and locomotive power of things. 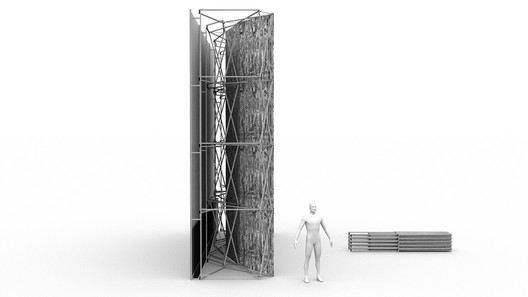