Save
"Pictures Tell A Truth": Behind The Scenes With Niveditaa Gupta
Share
Or
Copy 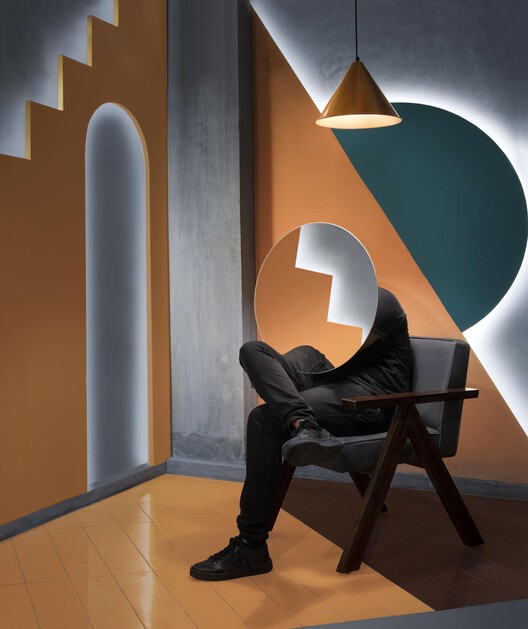 In this episode of “Behind the Scenes”, where we showcase the work of visionary photographers and ask about their experiences beyond what is seen by the public, we are presenting Niveditaa Gupta, an architectural photographer, and filmmaker based in New Delhi, India. Through her photos, she looks to create visuals that can prompt a discourse about architecture itself.

ArchDaily - Victor Delaqua (VD): Do the pictures tell a truth or a lie?

"When Humans are in Motion, Architecture Gains Meaning": Behind the Scenes with Nicolás Castagnola

NG: A shy building, and an overly invasive photographer!

VD: If you weren't a photographer, what would you be doing?

NG: Probably something in sales, I guess I get those genes from my father.

NG: Didn’t get a chance to take a photograph of my father before his untimely death. It will always remain my dream.

NG: Some architects tend to be more involved than others. I personally enjoy monologues and dialogues equally!

Check more of Niveditaa Gupta's work here and on @niveditaagupta.