For this year's edition of the Venice Biennale, the Japan Pavilion invites visitors to reflect on the movement of goods fuelling mass consumption and rethink sustainability and reuse in architecture. Titled Co-ownership of Action: Trajectories of Elements, the project curated by Kadowaki Kozo involves dismantling an old wooden Japanese house and transporting it to Venice to be reconstructed in a new configuration with the addition of modern materials. The exhibition exemplifies how old materials could be given an entirely new existence by putting the current movement of goods in the service of reuse rather than consumption. 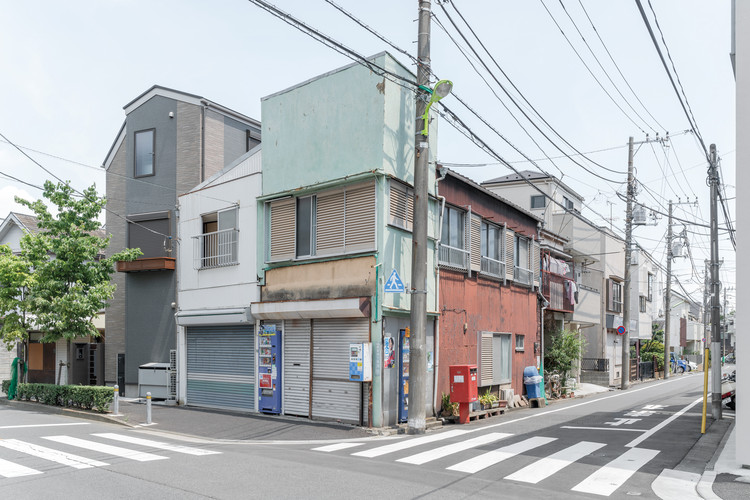 The Japanese contribution to the 17th Architecture Biennale highlights how the ability to quickly and inexpensively move goods around the world has exacerbated mass consumption. Shifting the focus from movement in the service of mass consumption to movement for the purpose of reconstruction and reuse, the curatorial project consists of moving an ordinary postwar Japanese house to Venice, giving it a new existence in a different context. The house is one of the many in Japan that have outlived their usefulness and await demolition due to the country's declining population.

The deconstruction of the house unearthed several strata of renovations and expansions, with elements ranging from handmade to mass-produced, which trace a fragment of Japan's construction industry. These layers show how the current project is just one in a series of rewritings in the house's history. Employing the skills and ideas of local and Japanese artisans, the dismantled elements of the house have been repurposed into objects that furnish the Japan Pavilion's garden, while unused parts will be on display inside the Pavilion. After the exhibition, the house will take on a new trajectory, as there are plans for it to be used as part of a community facility for residents of an apartment complex in the outskirts of Oslo.

Japanese Pavilion at 2018 Venice Biennale, to Address Accessibility to Resources 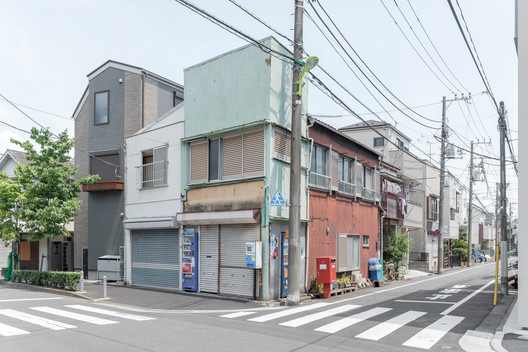