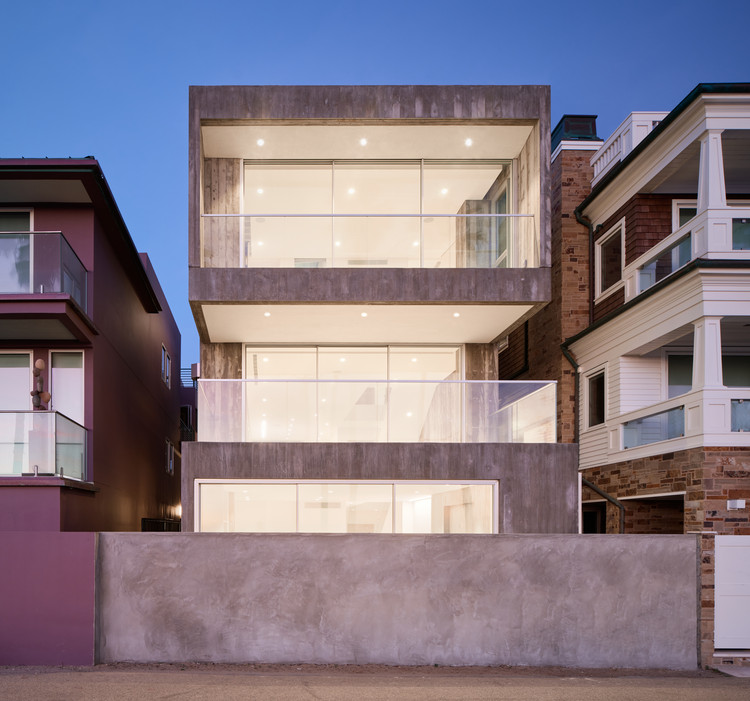 Text description provided by the architects. Years after completing a client’s Venice beachfront home, Architect Dan Brunn was tasked with delivering a second beach house, just a stone’s throw from the first one. A straightforward request was made, to build a structure that would sustain the harsh marine weather with minimal maintenance. Brunn’s immediate design response was to construct an all-concrete structure.

Built on a dense site, fronting the beach and measuring a narrow 28’ in width, the conditions demanded extreme attention to detail to allow for a dynamic building program, natural light, and outdoor space.

Brunn’s design began with spatial programming, conceived by stacking virtual cubes in 3D BIM software until an appropriate design was resolved that could answer to the contrast of the view, privacy, and natural light. The generally cubic nature of the design resulted in a push and pull, with a duality of positive and negative spaces, hence named: Positively Negative. One can compare the design to a stone that has been chiseled away; as a solid mass with light airy spaces within its otherwise heavy nature.

Integral to the design approach is the choreography of circulation, which is characterized by a spatial and structural arrangement that allows for a vibrantly navigated pace as you move throughout the space. This experience is notably punctuated by the central staircase atrium, whose repetitive shape forms a sequence of right turns to descend each level.

The walking pattern that arises is highlighted with multiple vantage points of the immense expanse of unfurling vistas and delivers a poignant visual impact. Addressing architecture with the user experience in mind is consistent with Brunn’s humanistic approach, which he dubs “Empathetic Design” which is intended to elicit reflection and engagement.

An assemblage of voluminous spaces, open balconies, and varied materials, permeate all aspects of the ecologically friendly design approach. The main structure, built out of vertical board-formed concrete, is punctuated by smooth, white plaster walls, matte wood millwork, and glossy terrazzo floors. On the roof is an efficient solar energy system, while passive cooling and radiant floor heating condition the home. 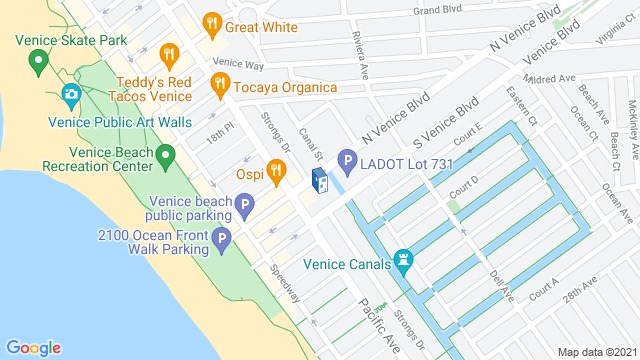 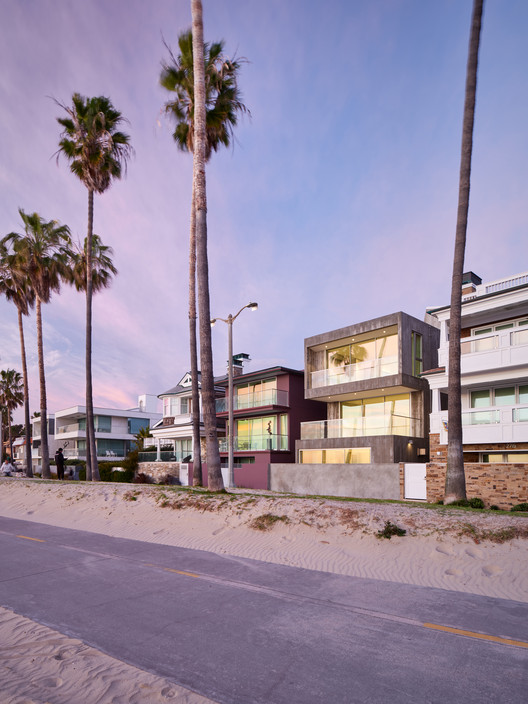 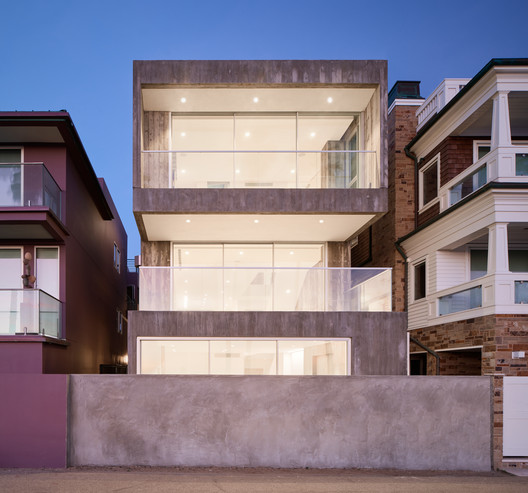