Save
Looking into Lost Persian Architecture through Safavid Manuscripts
Presented by

From the 14th to the 16th century, Iran had witnessed growth and affluence under the Timurid and Safavid dynasties. During this period, many mosques, palaces and pavilions were commissioned and contributed to sites of veneration and pilgrimage. However not many of these key architectural realms survived and few historical texts exist to relay the intricacies of the architecture of that time.

What remained were some dispersed manuscripts from the Shahnameh and other renowned illustrated stories or poems that represented the moral values and aesthetics of that period. Inadvertently these initial renders became the main representation of a unique and fantastic Islamic architecture. 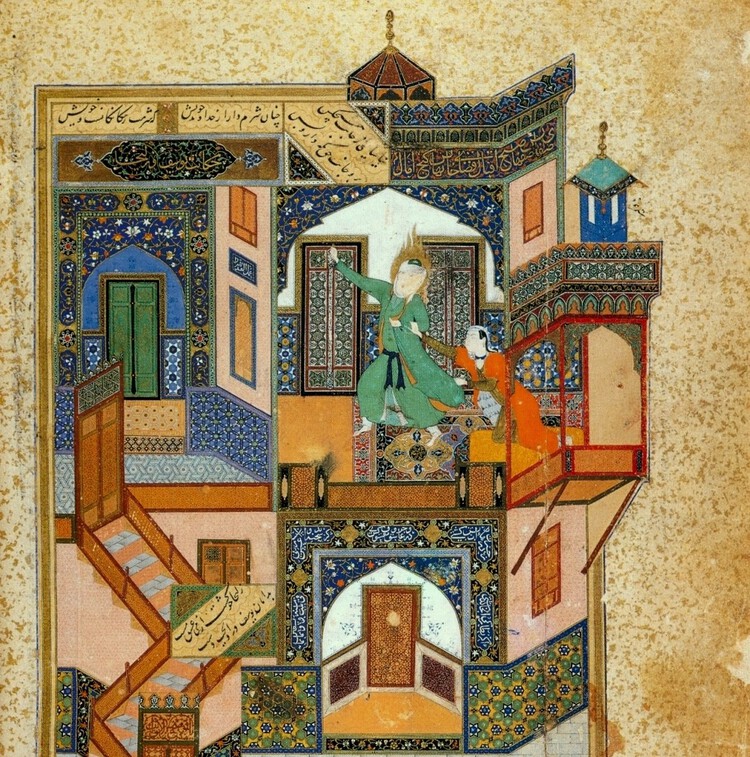 Contrary to accurate spatial depiction of the renaissance art, which was taking over the West, Timurid and Safavid artists opted for a stylized reflection of reality. Despite their familiarity with realistic visual representation, achieved through linear perspective and depth techniques, they chose to keep the illustrations two dimensional. Instead, the focus was on key Islamic art elements and materiality, giving way to human imagination to play a role in the development of the spatial understanding.

Noor Completes Reconstruction of the Mirror Palace in Iran

In these small ink illustrations, there was an effort to describe the built structures, while omitting any explicit spatial logic. There is a sense of how things might be rather than how they are. The result is similar to a flat collage representing opulent palaces and mosques. The four guiding components of Islamic art are implemented, including Calligraphy, Vegetative forms, Geometric elements and Figures; adding dynamism and suggesting a function within the space. Various tiling patterns would then refer to different surfaces and hint to a possible layout of the building or interior.

These manuscripts were often not larger than an A5 frame, still they contained striking design elements that might have actually been present in the real building, such as the colorful glazed mud bricks. The render is flat but alludes to the depth of the space it is depicting through the different patterns and linear rhythms. There is an intensity that comes out of it which engages the viewer, looking on to the scene from above. This creates a sort of odd space that is only formed through the suggestive imagination.

This artistic culture might also have influenced today's unique Iranian renderings, which regardless of the designer’s capacity to have everything be realistic, manifests an attention to leave inexactitudes for minds to dwell on.

Noor Completes Reconstruction of the Mirror Palace in Iran 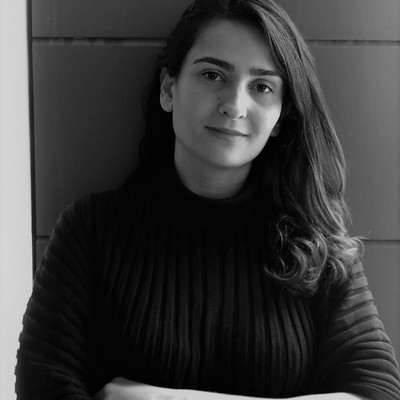 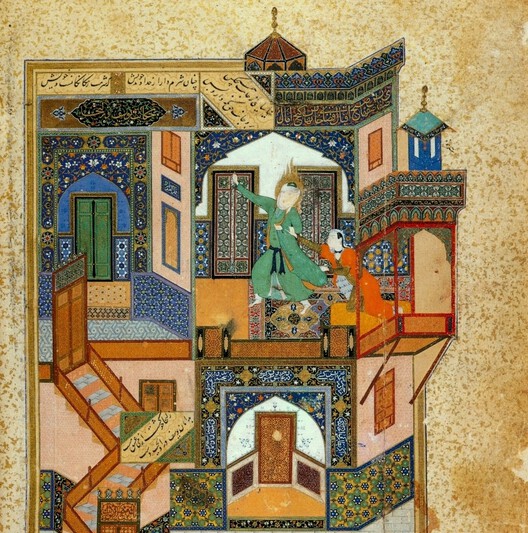