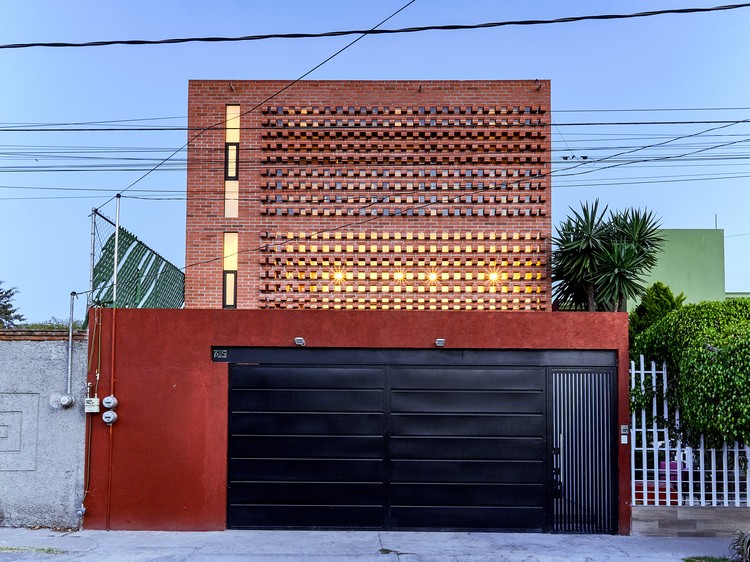 Text description provided by the architects. I believe that this project handles two singularities. One of them is the spatial dimension, on which many arguments can be made. The photographs that accompany this document can give a good idea of the spatial atmosphere of the project. The other singularity is located in the dimension of the social, where I think the most relevant part of this project lays.

To better understand the Casa Estudio Colorines project, one has to know something about the territory in which it is established. Located in the city of Puebla, Mexico, there is a housing complex project that began in 1958 under the name of the Jardines de San Manuel subdivision. This polygon represents one of the first urban movements where the compact city model changes for a desegregated one, giving rise to the periphery of the city.

At the time, the subdivision promised a new way of living, as the most recent subdivisions in the city still do. However, the promises were not entirely true and today San Manuel is a strategically located territory but with a precarious urban image, to the extent of having areas perceived as inhospitable and hostile in the collective imagination.

Here, in this habitat, Casa Estudio Colorines stands, with the main intention of becoming a message addressed to architects, but also to the inhabitants as well as to the representatives and leaders of the city. The message speaks of equity in the territory, of rebuilding the city but also of a way of thinking, of not blurring the territory to forget it, but of eliminating stigma and replacing it with inclusion and equality.

Architecture can work as an agent of change if inhabitants and architects create an alliance where listening and collaboration are the vehicle to rebuild our cities. It is not necessary to design museums or towers, it is urgent to look at the city in a panoramic way, recognize its diversity and accept that the challenge is in every corner of the territory, mainly in social architecture. There, is a highlight for future architects.

This vision evidently stems from sustainability and aspires to an integrated, equitable and resilient society. 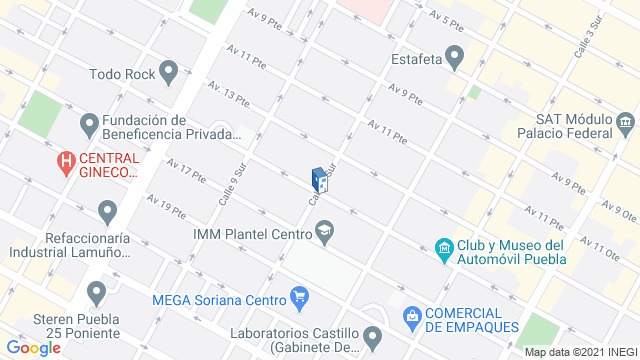 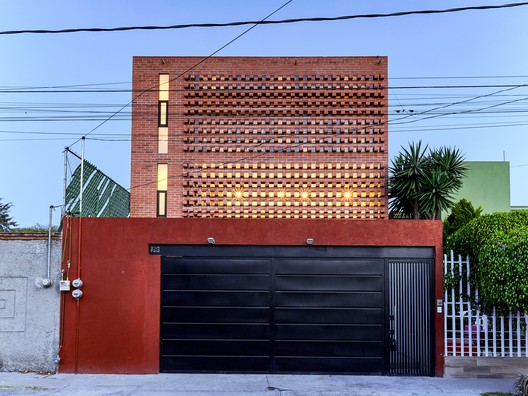