Save
Are World's Fairs a Thing of the Past? The Role that Architecture Played on One of History's Biggest Stages
Share
Or
Copy

World’s Fairs seem to be a memory of the distant past. These mega-scale events once brought us culinary staples, technological advancements, and introduced some of the most notable examples of architecture and landmarks that impact how we think about design and construction even in the present day. Throughout the numerous fairs and expos that were held, architectural discourse itself significantly advanced and the pomp and circumstance that surrounded these muscular flexes of international innovation reimagined what life would be like in the decades to come. 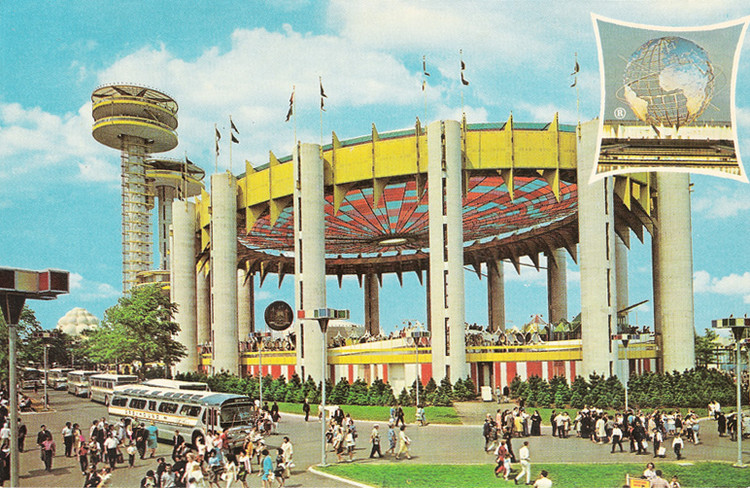 The ability for a nation to host a World’s Fair was once considered an honor. It was an opportunity to present ideas and experimentation in a way that encouraged competition on a global scale. Every country that participated carefully curated a highly detailed experience, which meant that the stage was set for architects to break their traditional boundaries of practice to explore more conceptual or futuristic ideas. The Barcelona Pavilion, for example, is the refinement of Mies van der Rohe’s ideas on simple forms, modernism, and proportion, and was the former German Pavilion for the 1929 International Exposition in Barcelona. Even the Eiffel Tower, which is perhaps the most famous structure in Paris, was built for a World’s Fair in 1899. Although the intent was to dismantle it after the event, it was so widely popular and became synonymous with the French capital, that it was allowed to remain. London’s Crystal Palace, Jackson Park in Chicago, and Montreal’s Habitat 67 were results of World Expos that have staked their claim to architectural significance as well.

But over the last fifty years, these events have lost their allure. In 2010, the Shanghai World’s Fair barely caught anyone’s attention, and the same was the result for Milan in 2015. So what happened, and will we ever experience a fair in the way we once did? While many believe that the answer is no, the reason lies in what architecture and design advancements have historically meant, especially at the middle to end of the 20th century. The time frame in which World Fairs were most popular was during the period of the Cold War, characterized by high geopolitical tensions between the United States and the Soviet Union after World War II. In general, this era was a time where each nation and its allies would take turns boasting bragging rights in all aspects of creativity, and innovative advancements. As one of the most enduring and expressive elements of a nation’s ideologies and priorities relative to a particular zeitgeist, architecture played a big part in this nationalized agenda as well. In terms of the World’s Fairs, as time went on, emphasis on the pavilions themselves shifted away from displaying products and designs and focused more on putting nations themselves on display. It became much less about the architecture, and more about the direct messaging, which oftentimes turned these events into an extension of a nation’s brand. After the Soviet Union fell in 1991, many countries felt that they had “won” and governments slowly reduced fundings that supported such events.

The mission of the World's Fairs has also changed in recent years, recognizing the diminished need for countries to place themselves on a global platform. Instead of imagining the future world of tomorrow, as the famous 1964 World’s Fair did in New York City, they aim to focus on problems that can be solved without the necessity of architecture and physical space. And although there has been a reinstated interest in bringing back the fairs to what they once were in their former glory, and with the increasing number of architectural-focused festivals and biennales, we now face the issue of digitization. Many of these events hold the belief that almost anything can be networked through fiber-optic lines, so there’s even less interest to unite the globe to see the collective advancements of creatives and instead, view architecture in a digital format from the comfort of our homes.

In their heyday, World’s Fairs were the pinnacle of forward progress, imagination, and creativity in a way that hasn’t been seen before or replicated since. While the world perhaps lacks some of that from our inability to gather together in a way that we once did, maybe there’s a way to make these events relevant again and reimagine the World of Tomorrow in a way that reflects what our new tomorrow might bring.

NewsArticlesWorld's FairArchitecture HistoryArchitectureWorld Expo
Cite: Kaley Overstreet. "Are World's Fairs a Thing of the Past? The Role that Architecture Played on One of History's Biggest Stages" 16 Apr 2021. ArchDaily. Accessed . <https://www.archdaily.com/960212/are-worlds-fairs-a-thing-of-the-past-the-role-that-architecture-played-on-one-of-historys-biggest-stages> ISSN 0719-8884
Save 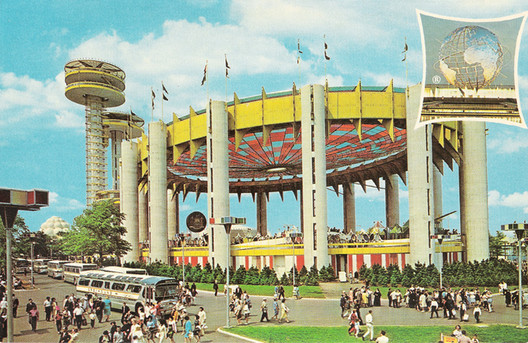