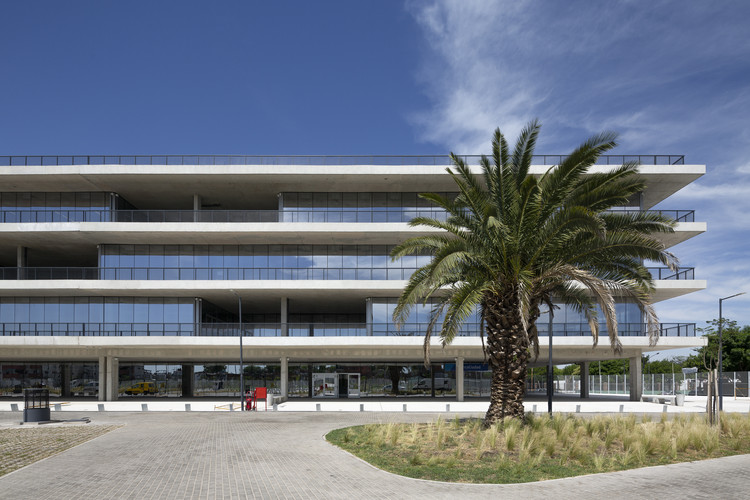 Text description provided by the architects. The White Elephant (Elefante Blanco in Spanish) was an abandoned building, originally intended in 1923 to be the biggest hospital in Latin America. The structure, unfinished since the cease of works in 1955 and in ruins without the possibility of recovery and functionalization, was located in the Commune 8 inside Ciudad Oculta in Villa Lugano, Buenos Aires, near the intersection of Avenues Eva Perón and Piedra Buena. After several studies, it was established to demolish the existing structure and to develop a project for the New Headquarters of the Ministry of Human Development and Habitat alongside new recreational public spaces.

The new building consists of a three-level single volume, aligned with the Luis Piedra Avenue, thus creating a continuous institutional façade that recomposes the fragmented silhouette of the avenue. Since the site presented several complex situations –demolition of the existing structure, relocalization of families that occupied its open spaces, etcétera– the project was developed in three modules that could be executed in different stages. Each module has its own core and can function independently.

The new open floor plan building is laid out in three levels with action offices and independent workplaces for managers in the corners, a ground floor with different programs (café, auditorium, bank, etcétera), an underground level for services, and a green rooftop with a privileged view of the city that operates as the cafeteria’s outdoor space. The building’s structure was developed in exposed reinforced concrete. The plans were built with beamless slabs, except on the ground floor, where inverted beams allow the span of the columns to be doubled for the proper functioning of the public access.

The facades of the New Headquarters defined by continuous concrete balconies with steel mesh railings. The depth of the balconies varies according to the orientation of the building, thus creating large eaves that include four covered terraces per floor on the north and west facades. All the building envelope was built with aluminum glazing from floor to ceiling. The interior spaces were conceived in grey tones and wood in order to achieve a fluid open-plan space. Each plan has a central spine, destined for services such as bathrooms, elevators, stairs, and meeting offices which are enclosed by opaque and glass surfaces. The chosen pavings require low maintenance and are, for offices, vinyl technical floors; for sanitary ware, granite mosaic; for stairs, smoothed cement; and for the ground floor, granite mosaic, polished inside and with a rustic finish outside.

The proposal contemplates a rational energetic consumption. Facades are equipped with floor-to-ceiling double glazed windows; the green rooftop counts with a rainwater collection system; the balconies serve as eaves that constitute a passive solar protection system; LED technology is used in the whole building, and the open-air parking is laid out with permeable paving for rapid natural drainage. The public spaces of the New Headquarters for the Ministry of Human Development and Habitat are located next to the building and open to the neighborhood on the exact footprint of the demolished White Elephant.

The open areas are organized into two spaces. The first one is meant to be used as a civic esplanade and parking for the new building. The second, as a metropolitan public park. A steel mesh fence defines the perimeters of both spaces. All the adjacent streets and sidewalks were remodeled using 20 x 60 shot blast granite mosaic tiles, permeable paving, and new public lighting. The interior paths of the park were developed in brushed concrete.

The park proposes six different clearly defined programmatic spaces. Next to Cañada de Gomez street, the first three areas are for resting and passive leisure, including a shuffleboard court, family lounges, a multi-use esplanade, and outdoor urban living rooms. The other areas are destined for sports activities, a children’s park, a multi-use court and aerobic area enclosed by a plastic fence structure, an amphitheater, and a playground.

The landscape project of the park replicates the White Elephant’s trace with a tree mass of native deciduous species with varying scales to generate shade and different kinds of blooms that alternate during the year. Some of the planted species will be jacarandas, seibos, anacahuitas and acacias.

Aerobic programs are surrounded by the native herbaceous beds that will encourage the appearance of birds and butterflies. The tree-lined walkways included in the proposal provides the park envelope and frames the access gates. Within the central space, there are also hills of varying height that frame the landscape generating a playful topography. 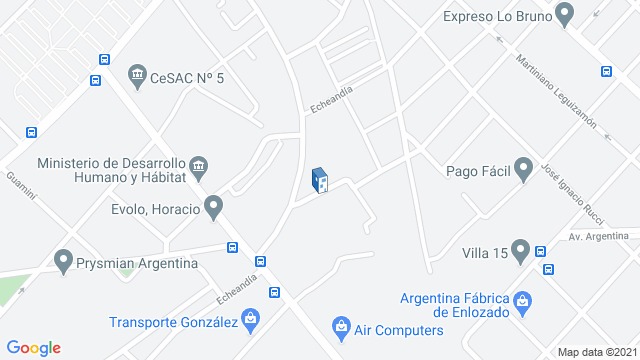 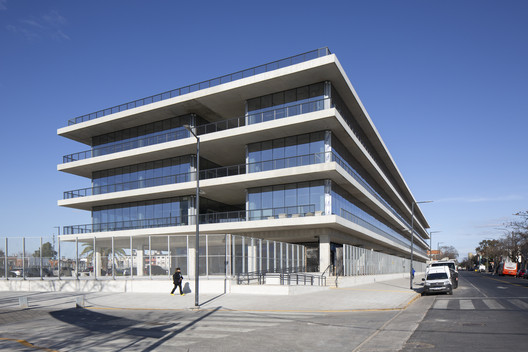 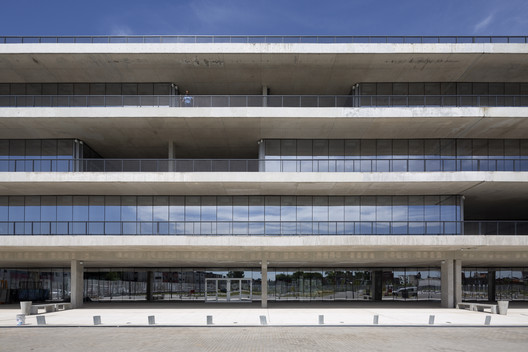