Save
What is Architecture? Concepts from Coop Himmelb(l)au, Lina Ghotmeh, Liam Young and Topotek 1
Share
Or
Copy

Check the selection, watch the interviews and answer the 4 "simple" questions below. The most compelling responses will be published in a special editorial, at the end of the series of video articles for "What is Architecture?"

“Architecture is the capacity of asking: What is architecture?”

“Architecture is the assemblage and design of stories in space.”

“Architecture has to do with the image we have of ourselves and the social and psychological status of our society. “ 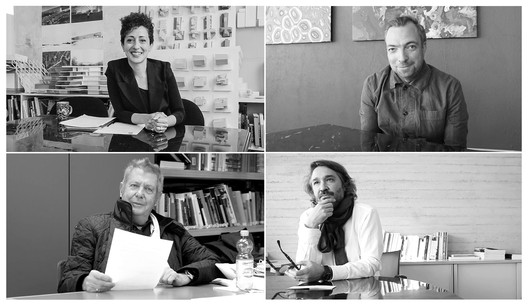