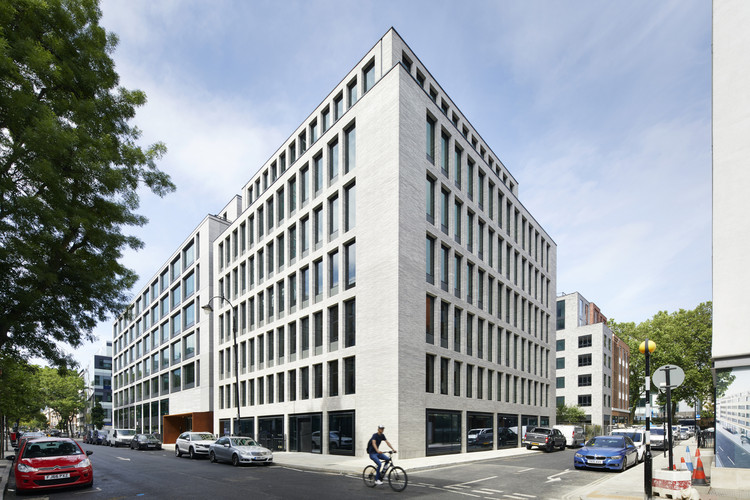 Text description provided by the architects. Make Architects has completed Derwent London’s largest-ever project, a mixed-use scheme with 321,000ft2 of office space and 45,000ft2 of residential accommodation including social housing. Located at 80 Charlotte Street in Fitzrovia, the project is inherently urban in its integration of the city and street context, both in its massing and composition. The inclusion of a small new public garden and retail add to this civic quality.

The scheme comprises a large island site of largely commercial office use (80 Charlotte Street), with a corner of private rental flats (Charlotte Apartments) and an adjacent block of new apartments above two floors of office accommodation (Asta House).

The project’s island site at 80 Charlotte Street was originally built as a 1960s post office headquarters and previously occupied by Saatchi & Saatchi. This main block is 90m square and has been combined into one building. The architecture imaginatively combines the existing fabric with new-build elements, and is characterised by varying facade treatments, setbacks and terraces. This technique fragments the block externally into a seemingly smaller scale while still retaining deep, flexible floorplans. The office space has been let as headquarters for both Boston Consulting Group and Arup; the latter is also the engineer on the project.

From very early in the design process, Make opted to relocate and consolidate the cores of the existing buildings into the centre of the plan so that three atria could punctuate each corner and draw in light and ventilation.

As the project evolved, this key design move remained and has been the essential driver for the scheme. These atria also indicate the point where the cladding is divided on the facades to provide a perceived break in the volume when viewed from the street. Views into the lightwells and framed window bays mimic the rhythm and scale of the surrounding townhouses, helping to animate the streetscape.

The new building is three floors higher than the original, taking it from seven to ten storeys. The new levels are set back to reduce the mass, integrating with the context and providing terraces with unrivalled views over Fitzrovia, the nearby BT Tower, and out towards the City and the river.

The facades blend old and new, with a rich mix of different textures, materials and forms to reflect the surrounding area. Bespoke shutterboard concrete wraps half the block and frames the setback windows with deep reveals. Retained portions of red and yellow brick on Whitfield Street are complemented with a dark grey long-format Petersen brick from Denmark fronting Chitty Street and Charlotte Street, while a sculptural weathered steel portico marks the main entrance on Charlotte Street.

The material palette flows into the interior too, with shutterboard concrete expressed on the atria, a black concrete floor in the entrance areas, Danish oak timber flooring in reception, and an exposed structural steel frame throughout. The design contrasts light and shadow – for example, the entrance sequence begins as a single-storey space before emerging into the full-height main reception under the atrium.

The existing low floor-to-floor height of around 3.3m – as dictated by the retained facades on Whitfield Street – was resolved by a short span structural frame. Make worked closely with Arup to integrate the structure and services zones to maximise the floor heights, with the original design intent for the services to remain exposed.

The ground floor has been designed to act as more than a commercial reception, offering space for tenants to use for events and social activities. An island café-bar will cater for both tenants and the public, while tenants and guests can also take a dedicated lift to the roof terrace, where a second bar benefits from stunning views across North London and the City.

As well as retaining and reusing the significant existing facades, the building has been designed as an all-electric building, using no fossil fuel, CHP or diesel. Instead it uses renewable electricity, or gas once it becomes available, therefore future-proofing for a change in London’s energy supply. The atria also pull in and recycle fresh air, which can be combined with openable external windows for a mixed-mode strategy.

The south-eastern corner of the building, bounded by Chitty Street and Whitfield Street, is occupied by 19 private rented homesknown as the Charlotte Apartments. These sit above a café which spills out into Poets’ Park, a new 2580 ft2 publicly accessible green space on Chitty Street that picks up on the smaller parks and squares hidden between the streets of Fitzrovia. A new sculpture by Hugo Dalton completes the project.

The project also includes the neighbouring Asta House building, which has been converted into residential apartments and includes 11,000ft2 of refurbished workplace, now home to engineering firm Elliott Wood and its Building Society co-working initiative.

Project architect Jason McColl said: “Make has been working with Derwent on 80 Charlotte Street for over a decade, and while in that time the economy has changed and the guidelines for offices have changed, the project has remained relevant, with fantastic social spaces, an option for mixed-mode ventilation and a green energy strategy. This is a site-specific project with a real crafted ‘artisan’ feel; it’s not a homogenous scheme or an ‘off-the-shelf’ design. There’s real honesty in the structural expression, the steel frame and concrete floor slab are visible throughout, and the building form harnesses the character of Fitzrovia. The result looks like a number of different blocks rather than one. This is a piece of city-making which will stand the test of time.” 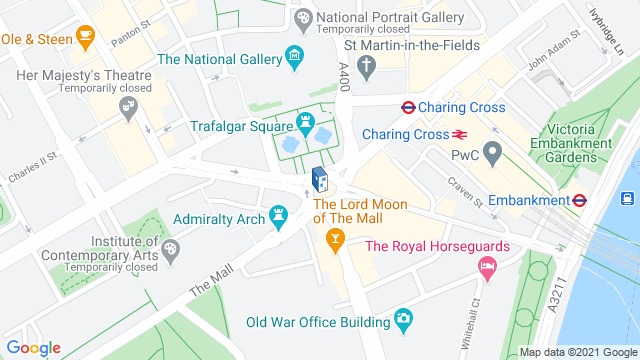 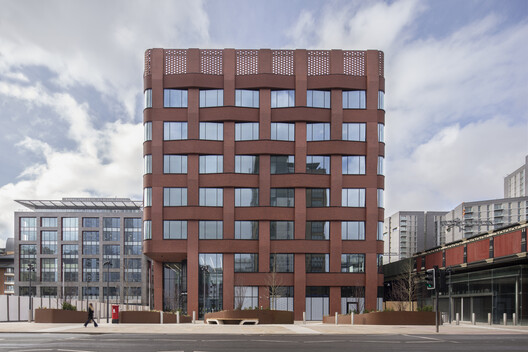