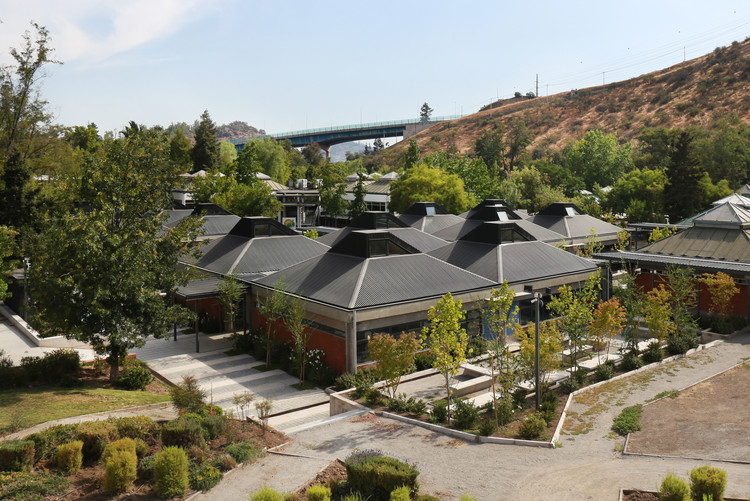 Text description provided by the architects. With the remodelling of the school Colegio Saint George (1969), we revalued its base classroom shape of 9 x 9 m as a typology capable of adapting to different educational methods and its courtyards as activators of social and academic relationships, favouring a participatory teaching style.

Deteriorated conditions were affecting the development of the different activities, which made the reorganization and physical improvement of the school urgent. In 2018 a pilot plan for the remodeling began, addressing a typology of four classrooms with a central corridor and in 2019 a typology of paired classrooms with side corridors was incorporated.

The pre-existing rooms were stripped down to the structures and were reconditioned with new standards of thermal and light comfort. The courtyards were redesigned and the corridors were completely redone in material harmony with the new two-story buildings.

Classrooms. The main strategy was to embed the lockers in the corridors, freeing up useful space in the classroom for greater flexibility of use and availability of blackboard walls, bulletin boards, coat racks and built-in furniture for a better study environment, less visually and physically saturated.

The interior envelope was conditioned for greater energy efficiency and acoustic efficiency, recovering the original exterior expression of brick and exposed concrete with hydro-washing. Only the perimeter walls in which the lockers were embedded were replaced by partition walls, with new thermal insulation. The interior walls were covered with insulating and smooth material facilitating maintenance and achieving visual cleanliness.

The original, blind and disused skylights were reintroduced, and two of the roof planes were lengthened, generating a north window with a diffusing platform for the entry of indirect light and ventilation.

A new rhythm of north-facing windows creates visual order, respecting the original aesthetics of the modules. The flat false ceilings were removed, gaining height and space, creating a proportion that makes the classrooms more habitable and welcoming, with light wood plates in the ceilings, slanted at a new angle generating a bouncing ledge of light.

The artificial lighting follows a pattern with ribbons interspersed between the wooden plates and on the upper platform, reinforcing the entry of natural light and enhancing the rhythm of the modules on the exterior.

Corridors. The corridors were redone according to the aesthetics of the two-floor buildings to unify the expression of the courtyards with a structure resistant to the use of the students, using steel, plywood ceilings and recessed natural overhead lighting and more watertight covers.

Courtyards. The courtyards were redesigned, delimiting habitable areas and circulation areas with furniture and paving to promote a quiet environment for study and social gathering in connection with the natural environment. The vegetation was homogenized with deciduous species and native perennials and planters with resistant and low maintenance vegetation. 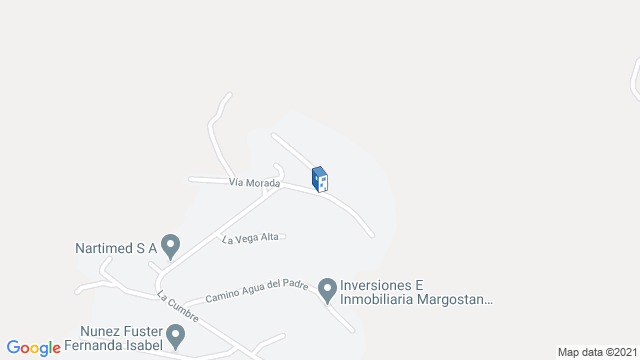 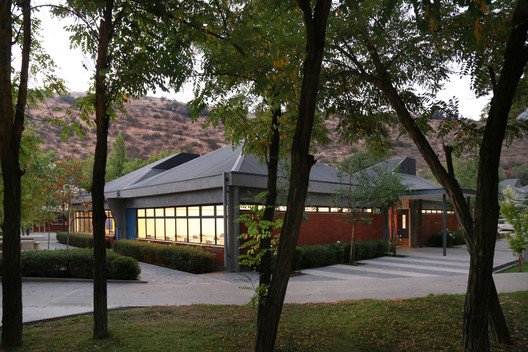 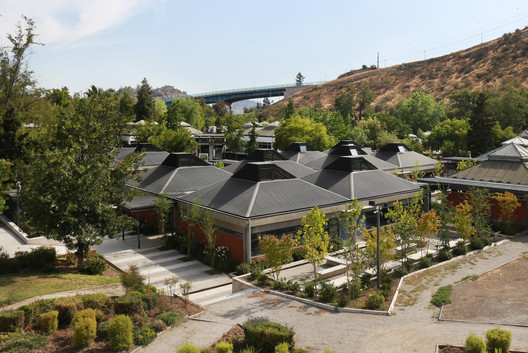