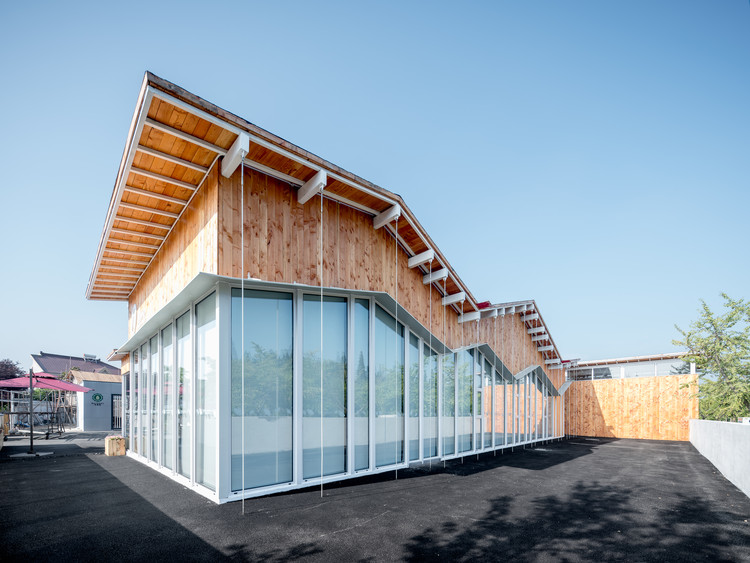 Text description provided by the architects. Xiangyang Village is a universal name that bears a sense of time in China, and there is more than one Xiangyang Village in Shanghai. The village locates at the border of Shanghai, adjacent to Kunshan, Jiangsu Province. The different development patterns resulted in contrasting scenes in two terrains: the Xiangyang Village has wide-open farmland. Kunshan, just one street away, has many high-rises overlooking the village in Shanghai, predominantly agricultural. As one of the first nine model villages for rural revitalization in Shanghai, Xiangyang proposed new industrial upgrading and social governance ideas. The broader context of its development is still the village in Shanghai, which is different from rural imagery but also preserves the countryside landscape, which requires a balance between urban and rural, traditional and contemporary.

In the spring of 2018, YEAS was invited to design a reception center for Xiangyang Village, small and simple in the program. The orchard where the site locates and the wilderness scenery in the village became a primary consideration. The façade is designated to be as open as possible, inviting the environment to permeate the interior.

It influences the structural decision: the usual thick columns were broken up into column lines with a narrow section, forming the periphery, which was also used as door and window frames. It achieves a spatial effect with no disruption of structure, ensuring the continuity of the landscape. The most expressive part is the continuous folded roofs, echoing the local roofing practices.

In a rural construction project, the professionalism of the builders is an uncertain factor. In collaboration with structural engineers, a steel structure was deployed that could be prefabricated in the factory then assembled on-site, minimizing the wet work and the impact on the environment and daily lives. The well-developed production method compensates for the professionalism uncertainty, and three to five builders can erect the building by components. Thus, such a light building responds to the construction under the interaction between urban and rural areas. 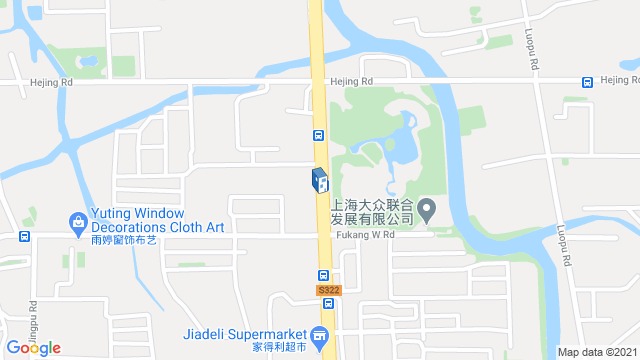 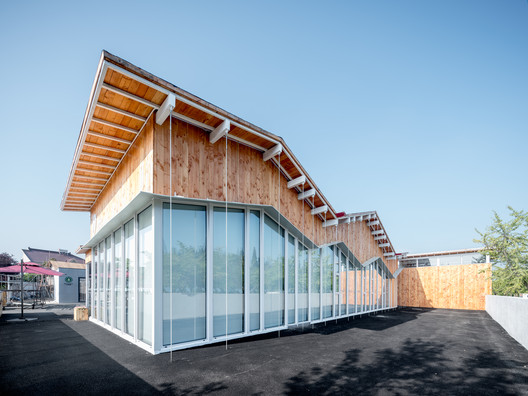