http://www.wuqingshan.cn/
BROWSE ALL FROM THIS PHOTOGRAPHER HERE
↓ 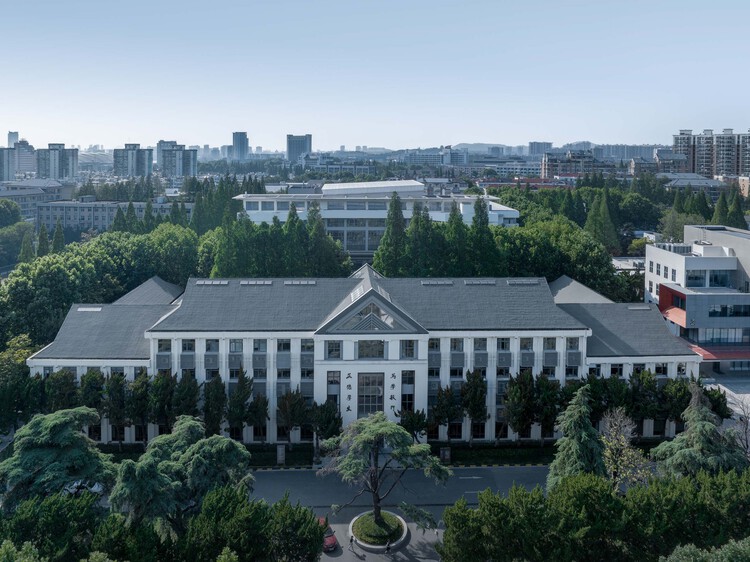 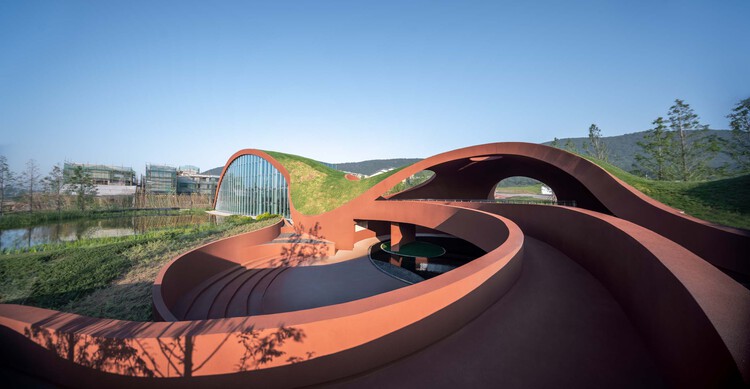 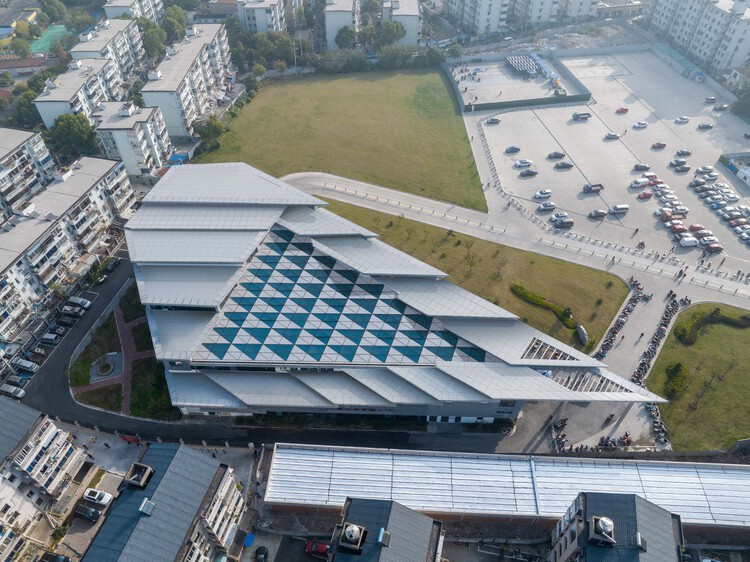 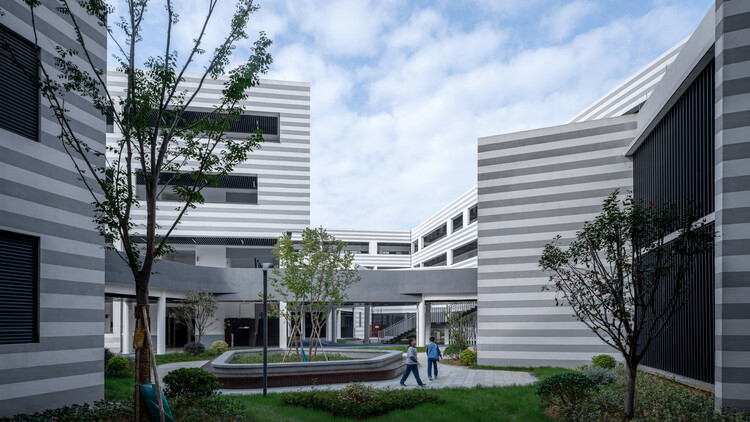 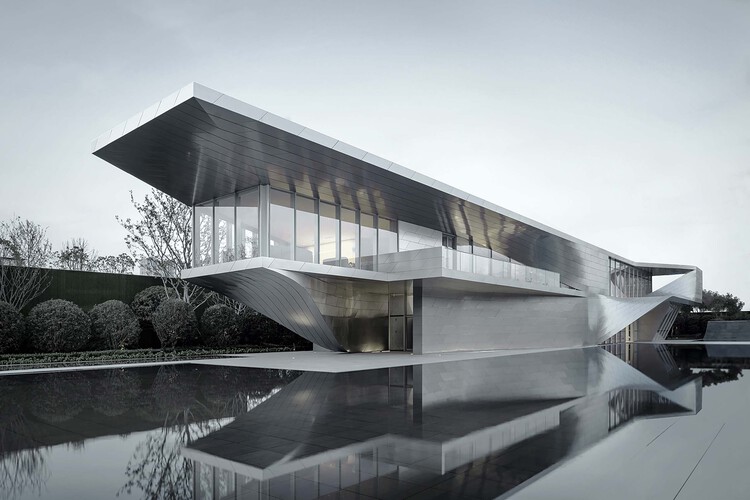 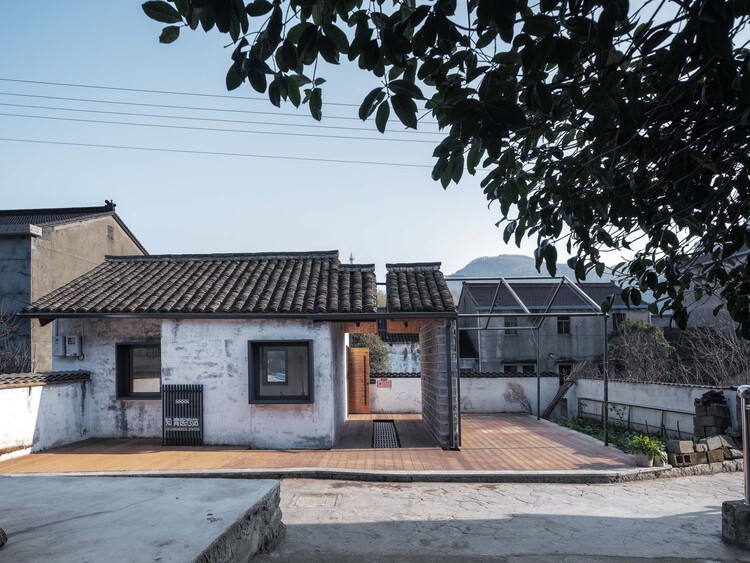 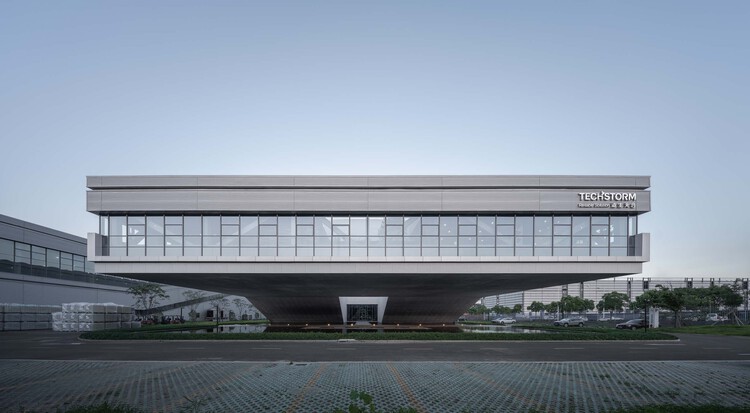 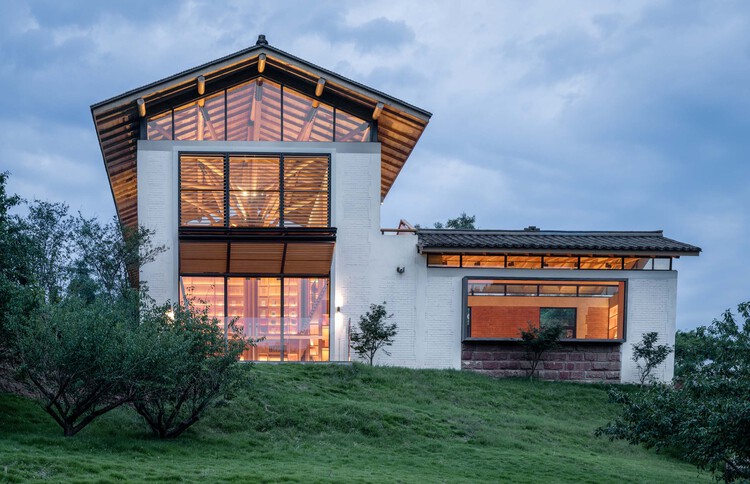 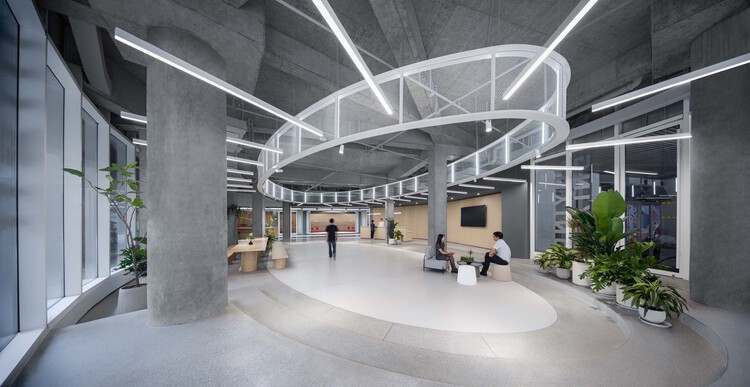 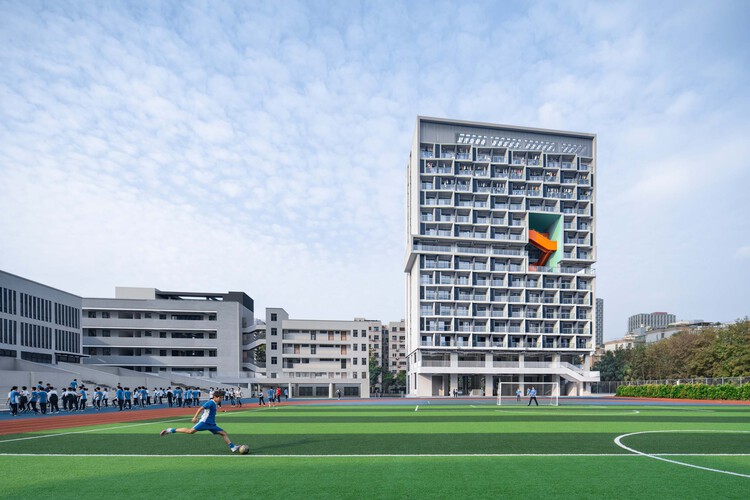 How Can Architectural Spaces Be for Everyone?

Democracy’s essence is the people's self-government and autonomy based on their own rights, and its characteristics are demonstrated through equality and participation. If democracy means a more equitable way of public life in architecture, then, this way of life is dependent on the homogenization of the building's spatial structure, with open, transparent, and functionally diverse public spaces. It is also possible to argue that the birth, maintenance, and demise of democracy all occurred in public space.

The democratic regime of Athens began in the sixth century B.C. The square became a meeting place, a symbol of architecture's democratic politics. Although people's access to assembly has become more widespread and convenient as technology has advanced, the existence of public space in the city remains critical, representing the spatial demands of citizens' public rights beyond the basic conditions of survival and serving an important spiritual function of expressing democracy. So, how architecture be democratic? How can we realize the public nature of architecture?

Cross-laminated timber (CLT) has been dubbed the concrete of the future. As a highly resilient form of engineered wood made by gluing layers of solid-sawn lumber together, CLT is reshaping how we understand architecture and design today. As a material with a high degree of flexibility, CLT has to undergo great deformations to break and collapse, unlike concrete. In turn, it's a material chosen for its warmth and natural properties. 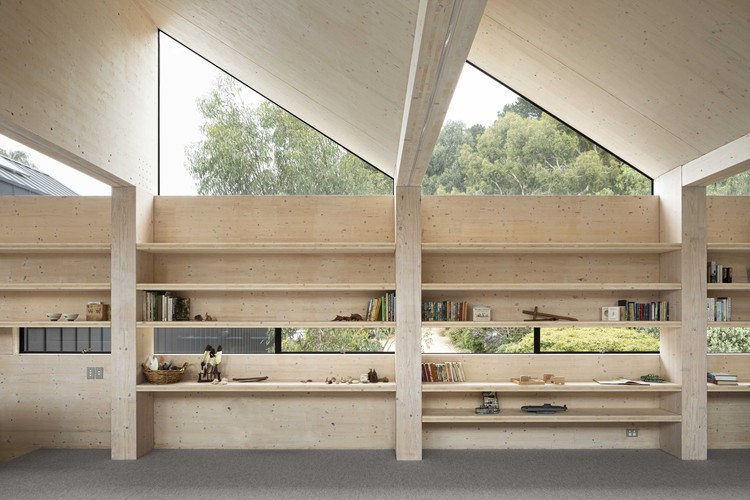 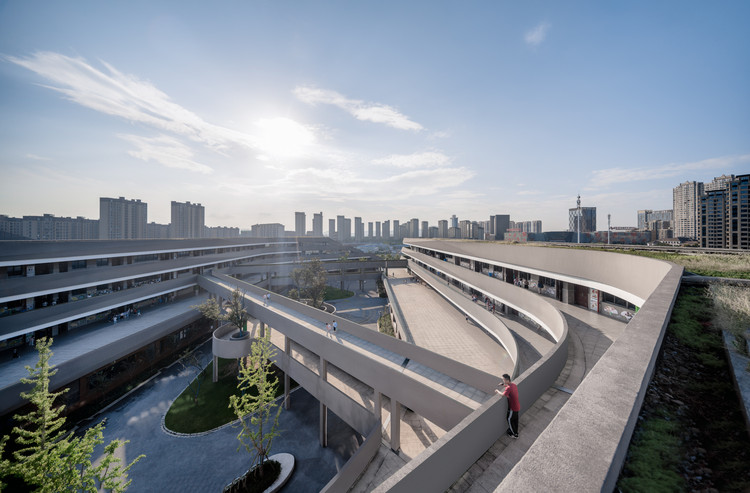 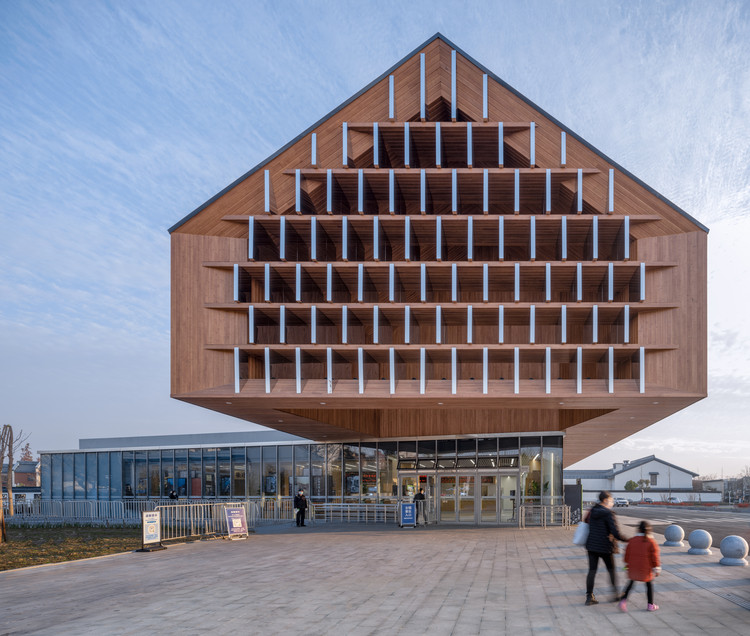 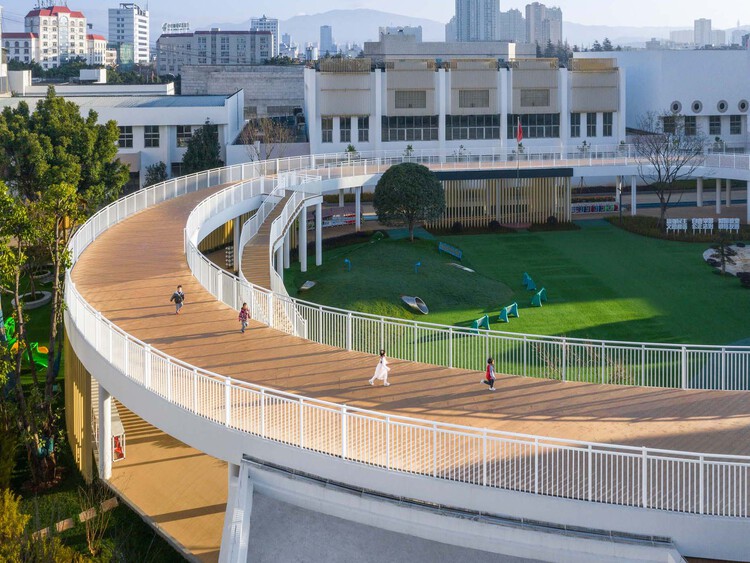 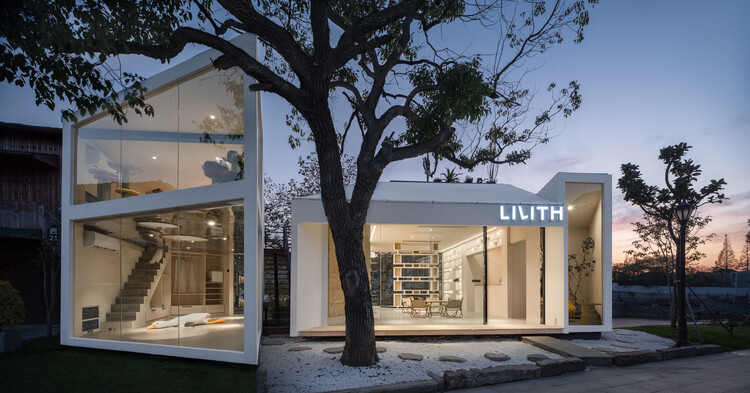 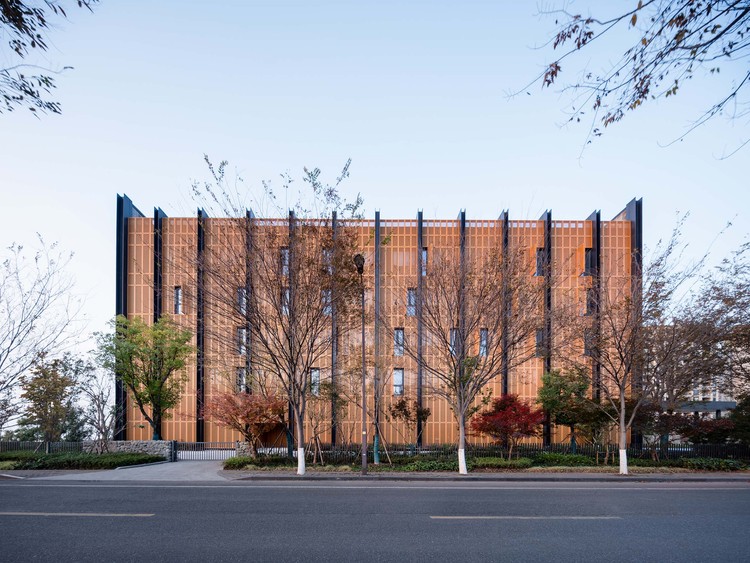 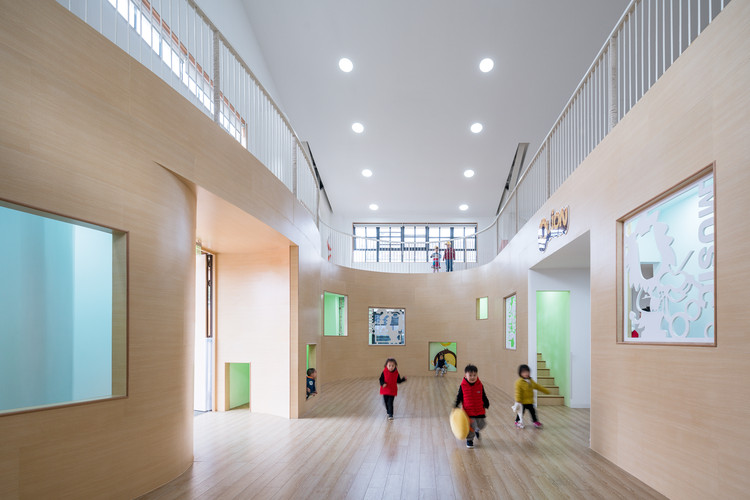