As Covid-19 spread across the globe last year, cities underwent a transformation unlike any we had seen in the last century. The sudden disappearance of both human and automotive traffic as people bunkered down under quarantine was visible in cities worldwide and, astonishingly, continued even after quarantine restrictions were lifted.

Instead of waiting for a return to "normalcy," many people have completely altered their day to day routines, especially with regards to work and school. This is no surprise, as nearly all areas of society, from schools to businesses to government, have had to alter the way they function throughout the pandemic.

For the people who work in these areas, it often means bringing their professional life into their personal spaces. Before, much of our time was spent going to and from often far flung locations for our daily activities. Now, many of these activities have gone virtual.

One of the predicted mega-trends that will shape our civilization is increased urbanizations. In many cases, this will result in cities with populations greater than that of some countries. Without proper planning and management, many cities will find themselves with unseen levels of traffic and overcrowding.

To get a clear picture of global traffic trends, the TomTom Traffic Index monitors congestion in over 416 cities across 57 countries. The database calculates the rate of increased traffic by comparing the extra time taken to travel a route versus the travel time under normal conditions. The report on its website, which includes an interactive data display, confirms that global traffic decreased in 2020, even after quarantines were lifted in cities across the globe.

Out of the 416 cities monitored, 387 saw a decrease in traffic while 13 experienced a rise. In April, when the majority of quarantines were in effect, congestion in these cities was cut by 50%.

Human resilience is marked by the ability to learn from and adapt quickly to situations that face us. With many large cities imposing strict lockdowns to stave off the economic impacts of the pandemic, many residents fled elsewhere to less populated areas with fewer restrictions. The report indicates that the day before new quarantines took effect, traffic shot up by 142% in Paris on October 29, 123% in Athens on November 6, and 104% in London on November 4.

In cities like Bogota, Colombia, encouraging the use of bicycles has been one of the key solutions in addressing traffic congestion while simultaneously preventing overcrowding of the public transportation systems, thus decreasing the potential spread of Covid-19. To make the city more bike-friendly, both temporary and permanent bike lanes have been added throughout the city's roadways and thoroughfares.

The Colombian capital is ranked within the top three of the world's most congested cities. With over 53% congestion last year, it stands behind only Mumbai, India and Moscow, Russia.

On the outskirts of Bogota, many of the less populated areas are seeing a spike in demand for housing from urbanites looking for a better quality of life. This indicates that the desire to escape the overcrowding and congestion of large cities can spur the growth of less populated nuclei. With urban governments encouraging the use of short distance methods of transportation, like bicycles or skates, they must also address residents' needs for shorter and safer commutes. 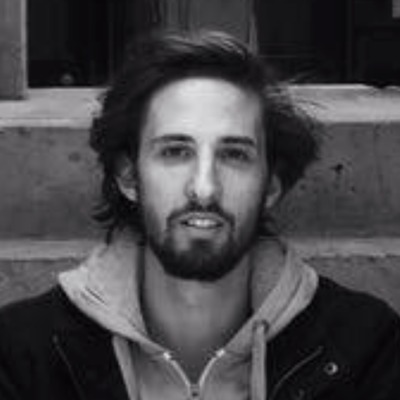 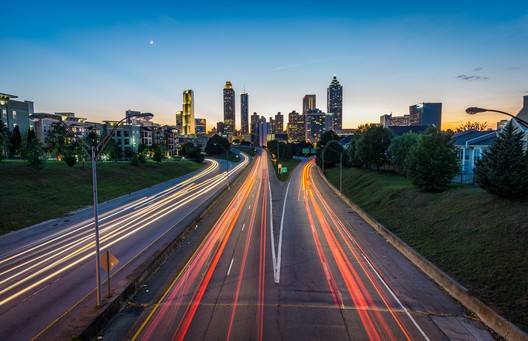