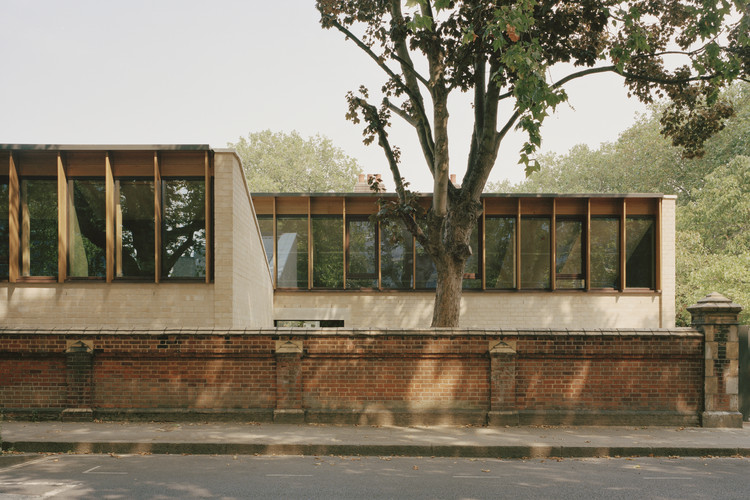 Text description provided by the architects. Enhancing the social and leisure offer in the local area, Mæ’s completion of the Sands End Arts and Community Centre in Fulham will be a welcome addition to the local community. Sited beside the Clancarty Lodge in the northwestern corner of South Park, the centre caters to a wide range of users; providing a café alongside spaces for social and educational functions, clubs, and events. With a view to ensuring long term viability, dedicated nursery facilities have also been included in the scheme.

Hammersmith and Fulham’s ambitious brief sought to deliver community facilities that promoted social integration within the community. Mæ have delivered on the council’s aspirations, with a building that blends together several programmatic elements within a highly sustainable shell. Over 35% of the building material is composed of recycled materials, with a responsibly sourced CLT timber structure which has inherently low embodied energy values. Recyclable construction materials have also been considered by Mæ: for instance the use of bolts over glue as a structural fixing to allow for ease of disassembly.

The building’s brick skin has been supplied by specialist supplier ‘StoneCycling’, which has allowed Mæ’s design to effectively upcycle over 28 tonnes of potential construction landfill material. The bespoke ‘Nougat’ WasteBasedBricks® have been created specifically for Sands End, to suit the context and its characteristics.

Located on the edge of the park, the new centre sits adjacent to the 1903 Lodge which is a key marker signalling arrival into the park. The exterior timber faïence detailing and the roof are distinctive of London park buildings from this date. Mæ have retained the lodge building, repurposing it as an arts space, around which the new additions have been slotted, forming a series of new internal and external experiences.

The additions are designed to be secondary to the lodge, with a scale and massing which creates an ensemble of forms that frame the view of the existing lodge from both the street and within the park. The triangular roof forms reference glasshouse structures - formerly sited in South Park and at Fulham Palace - that Mæ unearthed from the archives. Clerestory glazing also adds to this effect drawing light in from above the existing Victorian perimeter wall without detracting from it.

A series of new public spaces are laid out in sequence from the street to park, closely connected with the new facility. Each space will have its own distinct and intimate character. The landscaping design took inspiration from exotic nurseries and the former horticultural use of the site, where structure and landscape were closely intertwined.

At first users arrive into the entrance yard: this is a moment of orientation defining the transition from street into the centre’s landscaped fringes and the park setting - brick pavers and ground surfaces establish a pedestrian link between the new site and the park. Progressing to the lobby at the heart of the centre is a base from which users can continue their explorations; to the cafe, common room, hall and other facilities. The Lodge courtyard and terracing is the third part of the journey, providing outdoor seating and a vantage point to take in all the social activity. New planting, trees, hedges, green walls and wildlife habitats, create a shaded retreat from the street while enhancing the local biodiversity.

The interior materiality is driven by the image of the kinds of lightweight structures which enclose glasshouses, reinforcing the idea that the additions are designed to be secondary to the lodge. The use of an expressed timber roof construction gives a natural lightness to the space. These interior spaces are lit by large north facing clerestory glazing to give a consistent light environment for internal activities. Internally, the use of timber exposed timber structure and envelope reinforces the sustainable agenda behind the project while giving a highly tactile quality to the space. 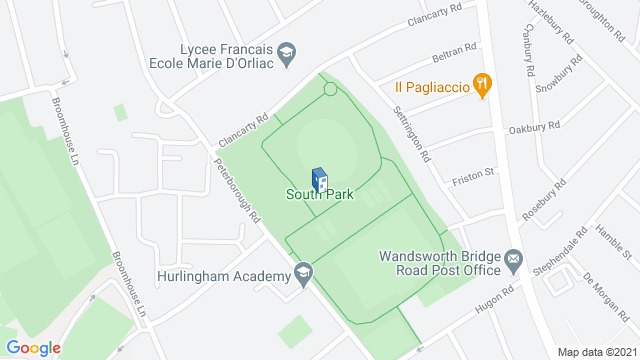 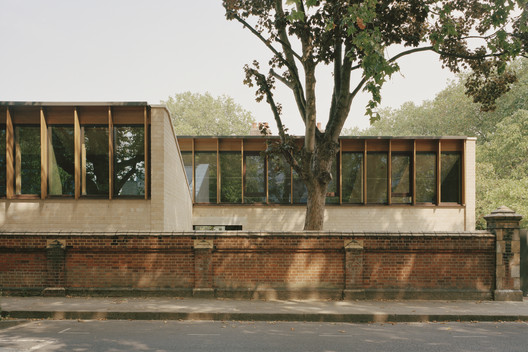