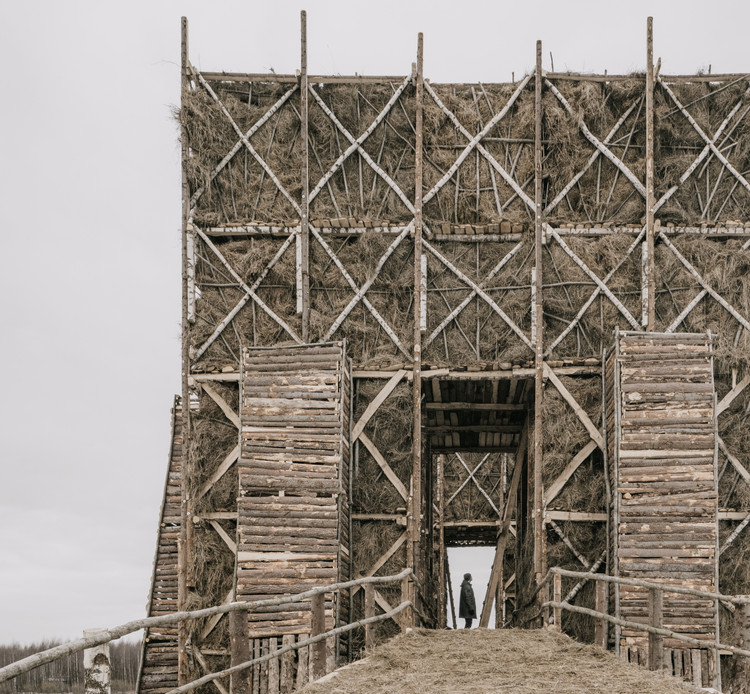 Text description provided by the architects. Nikola-Lenivets is a small Russian village located in the Kaluga Region, not too far from Moscow, where artist Nikolay Polissky created one of the largest art parks in Europe. The area of 650 ha serves as an experimental ground for visual arts, architecture, music, and theatre. Having engaged the village community, Nikolay created a world-famous landmark with a steady flow of tourists that contributes to local employment. The park regularly hosts large-scale festivals, and Archstoyanie is, probably, the best known among them.

Maslenitsa, an old Slavic holiday rooted in Slavic mythology, has become one of the main events in the life of Nikola-Lenivets. It is the time to have fun, enjoy good company, and eat pancakes. The climax of the holiday is the burning of a winter effigy. It is a way to say good bye to the cold season and welcome the new spring. In Nikola-Lenivets, the tradition has undergone a new interpretation. Instead of an effigy, fire is set to an enormous art object. The theme of the burned work of art is often a reflection of currently relevant issues, bringing the prophetic and mystical ceremony into the centre of the public eye.

In 2020, a competition was held to select the art object to be burnt at Maslenitsa. Out of the great many entries from all over the world, the jury selected the project by KATARSIS, a St. Petersburg-based architectural practice. The name of the project, Burning Bridges, is self-descriptive. The bridge embodies change, both global and personal, which is, most importantly, irreversible.

We wanted to create a long object that would not inspire any clear-cut associations. It had to have an otherworldly quality and reflect the feeling aroused by the surrounding endless fields of the Kaluga Region. The Bridge grows right out of the field and spans the invisible river: it is a poetic symbol of space—and of time. We wanted the spectators to feel that they were playing their own part in the event, so that the feeling could grow into an acute sense of belonging to everything happening in the world and a sense of personal responsibility for it.

Before the burning ceremony, the spectators could walk along or across the Bridge: it became a part of their lives and a familiar landscape element. Before the burning, we held a performance that we developed together with La Pushkin Theatre from St. Petersburg. Our goal was to bring people together around the burning process: they all played a part in it. The spectators formed a large circle. Each person picked up some firewood and placed it on the Bridge, thus, contributing to the bonfire. The burning ceremony was no longer a show, but a collective action and a deep personal experience. The Bridge was built by a team of village locals. The two 20-meter-high and 16-meter-wide towers were linked by a passageway platform. The structure was 70 meters long. The wooden frame of posts and trusses was supplemented with internal lining to make the structure more flammable.

The materials were selected with the view of sustainability and eco-friendliness. For example, we built the main wooden frame from wood infested with bark beetles. This way, the team not only gathered up building materials, but also cleared the local woods of bark beetles. The lining was made of broken pellets, construction debris, and hay.  The fire turned into food for thought: it became a symbol for the ever more rapid change. It made everyone think of how much of the global future depends on us.

As you stand only dozens of meters away from an 80-meter-high bonfire and feel the almost unbearable heat on your skin, you realize how deadly wildfires are and how much of a problem they present. It was important for us that this train of thought was not superimposed on the viewers, but rather emerged as a natural outcome of personal experience. Probably, this type of event can turn the public attention to the real problems of today.

The burning of the Bridge in the spring of 2020 turned out to be prophetic. The world was yet unaware that it was about to be shaken to its very core. In a mystic way, the art object became a powerful symbol of the upheaval to come. Today, we know that humanity did cross the Bridge and found itself in a new era. And there is no way back. 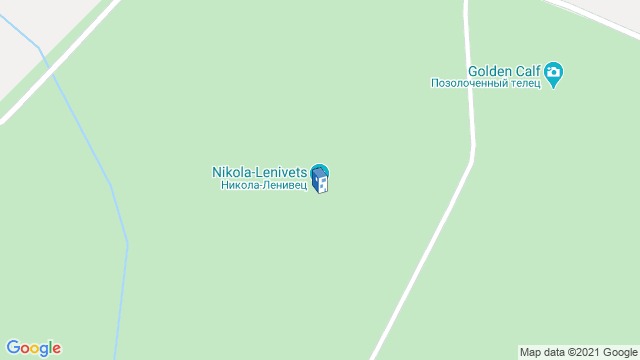 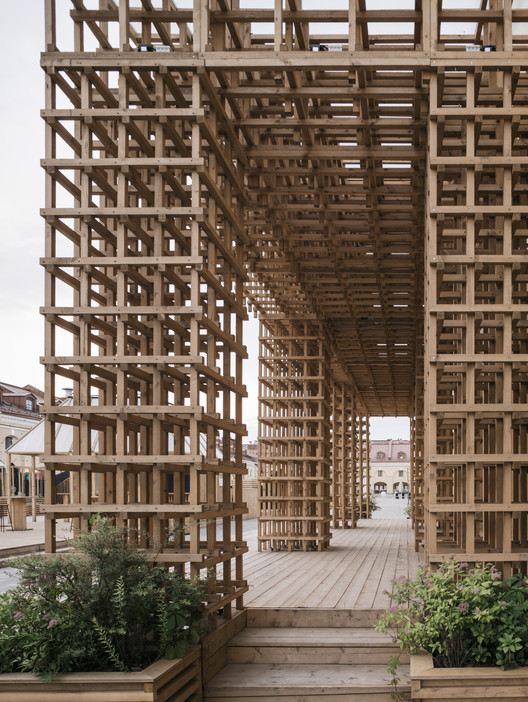 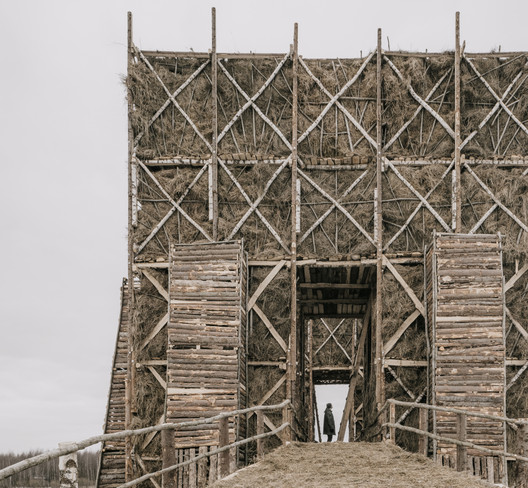