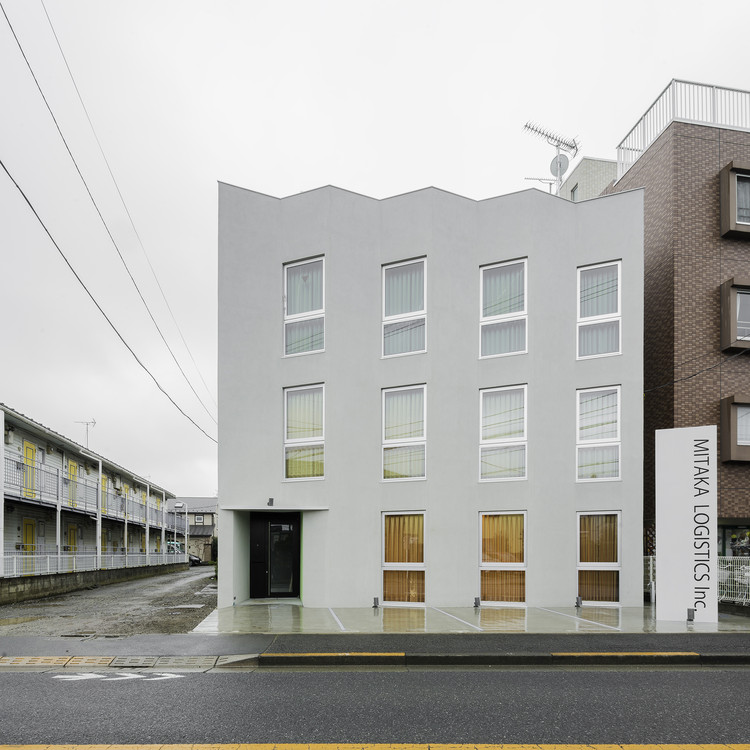 Text description provided by the architects. It is an office building for “Holdings”, which is controlled by a logistics company based in the city of Mitaka, west of Tokyo. The site facing the metropolitan highway runs north to south, and after being divided in consideration of its actual use in the future, it will be phased out and the apartments will be expanded in stages according to the first phase plan.

Holdings is a system that spans a variety of companies, so the architecture, which is the face of the company, is expected to be not uniform but multifaceted. At the time of planning, we thought a building that embodied the certainty of work and the rigorous rules of a company originating in the logistics and transportation industries would be appropriate.

Due to the nature of the building, it is not advisable to bury it in the environment, but it is not desirable for its existence to be too prominent. Therefore, in order to satisfy such conditions as privacy and openness, consideration for noise and vibrations, avoid the inaccessible environment of the outside and make the building intimate, each of the four turns of the building has different characters. .

On the north side, which is highly visible from the outside, the openings and walls are repeated regularly, and on the east side, the openings and walls are repeated with different spans in anticipation of a long elevation plan at the time of expansion. In both cases, the folded plate-shaped outer wall is brought into the interior as is. On the south and west sides, planters and sliding windows will appear depending on the adjacent houses and apartments.

Based on the requirement to install solar power generation equipment on 3 floors plus ceiling with absolute height restrictions, we kept the floor height as low as possible and pushed equipment and wiring pipes, which tend to be dark, to the ceiling. The ceiling height of each floor was set to be slightly low at 2,300mm. However, the full-height windows, which are alternately arranged with the folded-plate-shaped walls, allow the line of sight to pass in a vertical direction, and the interior has moderate privacy and a large expanse without feeling low or cramped.

With a simple but powerful stance, the appearance of the architecture changed a lot with the installation of furniture, our goal being to build a building that could stand the test of time as the home of a company that is deeply rooted in the region. 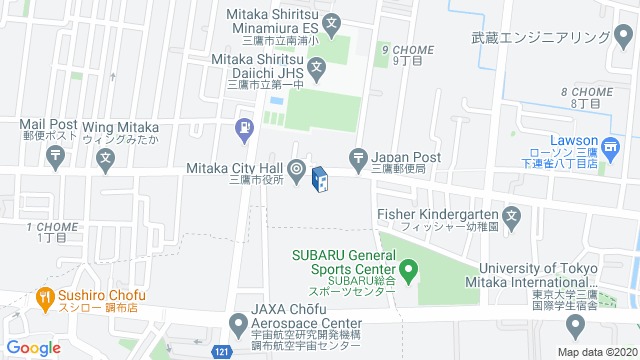 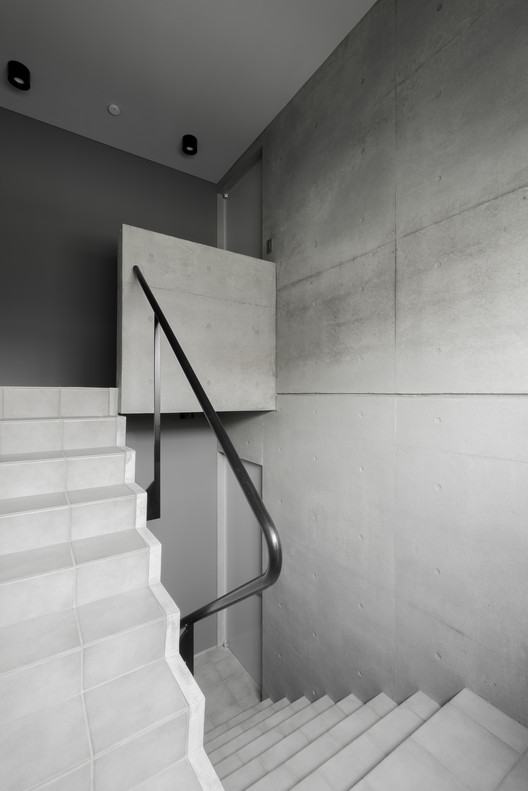