Save
EMAV Can Batlló / JAAS 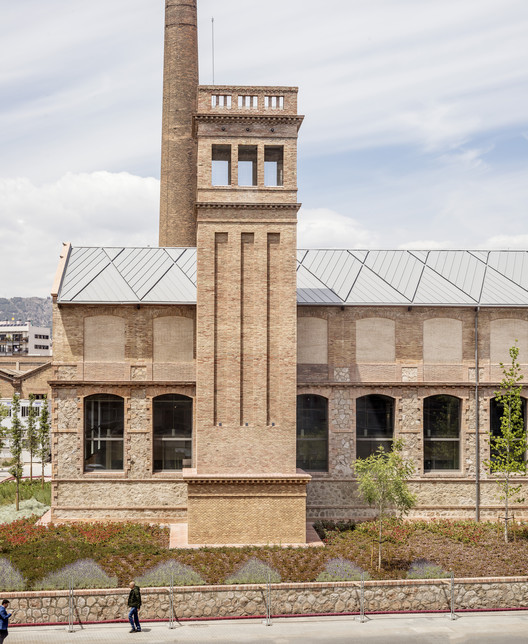 Text description provided by the architects. Built in 1878 on the plots of Can Mangala, the Can Batlló compound shares a long history of growth and transformation with Barcelona. The city’s industrial heyday saw the complex expand and new buildings rise. Over time, however, these fell into disuse, culminating in a recent community-led initiative to repurpose the largely abandoned structures. This project, which develops the programme for a media school in the compound´s 7th nave, is the cornerstone of a larger effort to open Can Batlló to the Gran Vía and the greater public. In approaching this project, the Barcelona-based architect vowed to respect the architectural heritage of the building, maintain its original typological traits and make their additions completely reversible.

These commitments undergird the layout of the school and govern how it interacts with the preexisting features of the nave. In the ground floor, for instance, the modular pillar structure was adapted and reconverted into a series of classrooms. The trusses of the first floor, on the other hand, lend themselves to wider and more open spaces. It is here that the more spacious facilities are located. The project, likewise, takes full advantage of the ground floor’s height, where a two-storied central structure has been installed. On its first level, this piece houses the classrooms, and, on the second, the administrative offices. While the lower level is fundamentally inward-looking, the upper one boasts commanding views of the Gran Vía and the Can Batlló Park. The structure’s strategic location, in turn, organizes the surrounding areas, which include a reception, a media library and student lockers. A similar structure was installed on the first floor. The piece itself houses radio booths, practice rooms, changing rooms and photography studios. However, since it occupies only half a bay, it also generates an open area that can be alternately used as a foyer, a working area for students or as an exhibition gallery. The floor’s second bay, in contrast, is home to a TV set, a theater and a cinema. All of these require large structural spans and absolute acoustic insulation. Both of the structures placed on the ground and first floor are free standing and completely reversible pieces.

As such, they stand apart from the nave, and, in so doing, offer readings of the space in which the old is clearly differentiated from the new. This same attitude also informs the architects’ treatment of the façades. By incorporating broken and deteriorated pieces that have been salvaged, they bear testament to the building’s history and its various phases of construction. Its current facet, for example, is intimated through the in-filled apertures of the first floor, which suggest that the nave has been given a new use. In other cases, the architects sought to pay homage to the building’s industrial past, recreating its original typological traits: order, repetition, and simplicity. Indeed, it is in keeping with these principles, that a series of wooden fins were placed around the new, inner structures. From afar, these guarantee total privacy but are fully transparent from up close. Finally, to consolidate the compound’s aperture, the building was finished off with a highly visible ornate roof – treated as a fifth façade – and a sloped garden, both of which face the Gran Vía. 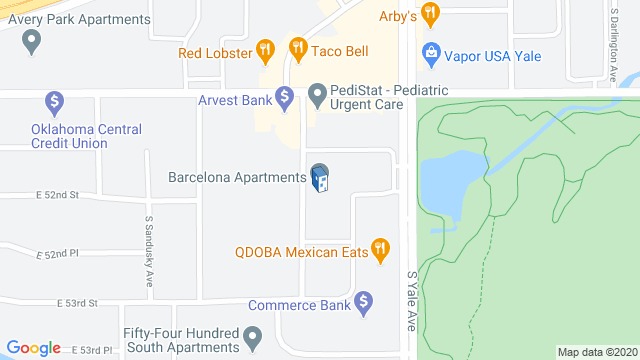