Save
Architecture in Mexico: Emblematic Houses of Valle de Bravo
Share
Or
Copy 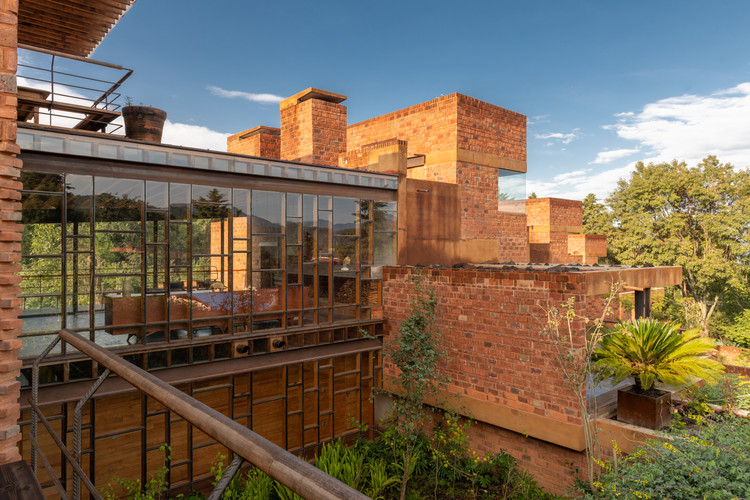 Mexico's Valle de Bravo region, to the southeast of Mexico City, is characterized by the Presa Miguel Alemán lake, created in 1947 as a reservoir for Mexico City and Toluca's water supply. Thanks to its proximity to the capital, Valle de Bravo is a popular weekend destination for residents of surrounding cities. This in turn has sparked the interest of various architects, who have aimed to create projects that enhance visitors' experience such as offering an optimal view of the lake, or an immersive experience in the surrounding forest.

Several architects and firms such as Alberto Kalach, Fernanda Canales, Dellekamp Arquitectos, Estudio MMX, and PPAA Pérez Palacios Arquitectos Asociados, to name a few, have taken up the task of exploring the area's landscape in an effort to better understand the context of the architecture that calls the valley home. In this article, we present a compilation of some of Valle de Bravo's most iconic houses that have made their mark on Mexican architecture.

House in the Woods / Parque Humano

On a biweekly basis, ArchDaily explores a new territory with our series Architecture from Mexico in an effort to take a look outside of the big cities and to highlight the work taking place in different areas of the country.