Vernacular architecture can be defined as a type of local or regional construction, using traditional materials and resources from the area where the building is located. Consequently, this architecture is closely related to its context and is aware of the specific geographic features and cultural aspects of its surroundings, being strongly influenced by them. For this reason, they are unique to different places in the world, becoming even a means of reaffirming an identity. 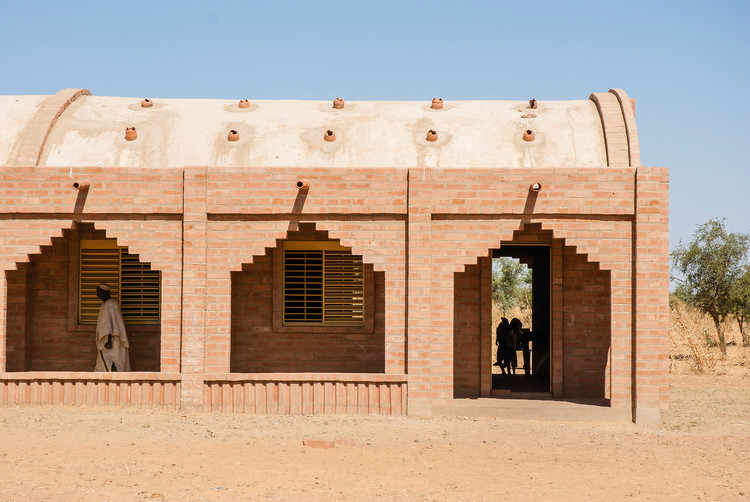 Given such unique features, the definition of vernacular architecture may become somewhat unclear. Driven by this dilemma, Paul Oliver writes about the need for a more refined definition of the term in his book Built to Meet Needs: Cultural Issues in Vernacular Architecture (2006), part of a project entitled Encyclopedia of Vernacular Architecture of the World. His research has led to the definition of vernacular architecture as an architecture that encompasses the peoples' dwellings and other constructions, relating to their respective environments and resources, usually built by the owners or the community, using traditional techniques. It is built to meet specific needs, accommodate the values, economy, and lifestyles of a specific culture.

Following this definition, Rubenilson Brazão Teixeira (2017) singles out two major attributes associated with vernacular architecture: tradition and contextualization. He states that every vernacular architecture is traditional in the sense that it originates from specific ethnic groups and is a result of a long process over time, always based on familiar forms established by previous generations. Besides that, as already mentioned, vernacular architecture also respects local conditions, highlighting its great sensitivity to the geographical context of the surroundings, including climate, vegetation, and topography.

Especially because of the latter, vernacular architecture has been addressed and revisited in many contemporary architectural practices, playing an important role in today's society, as these buildings provide great bioclimatic characteristics and prove to be real examples of architectural sustainability. For this reason, ancient architectural approaches are being examined and replicated in projects that aim, for example, at maximizing energy efficiency with passive noise and thermal control, while reducing CO2 emissions to the environment.

One of the main researchers on vernacular architecture in Brazil was the architect Lucio Costa, in the late 20th century, who defined the history of Brazilian architecture by introducing references from all over the country, such as the famous Ocas - typical Brazilian indigenous housing -, constructions on stilts, rammed earth from the colonial period, among others. These structures emerge almost instinctively, but the techniques have improved over time, and are now also highly sophisticated.

Beyond sustainability, vernacular architecture sheds light on another fundamental issue today. It represents the cultural identity of a certain ethnic group and becomes a tool for strengthening the bond between the population and its geographic location, fostering a sense of belonging to the space in which they live. This bond is so important today that there seems to be a tendency towards the fragmentation of the individual as a result of the ongoing transformations of cultural systems (HALL, 2006).

This can be seen in an interview with the Angolan architecture office Grupo BANGA, where the architects claim that the use of local, cheap, and accessible materials provides a closer connection to the architectural identity that brings, at the same time, inclusion, identification, and community engagement helping us define vernacular architecture as an architecture that respects and adapts to the physical and technological limitations of its context, raised as the genuine result of its environment, its people and its history. 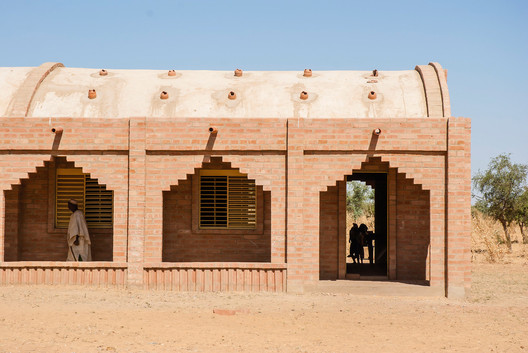