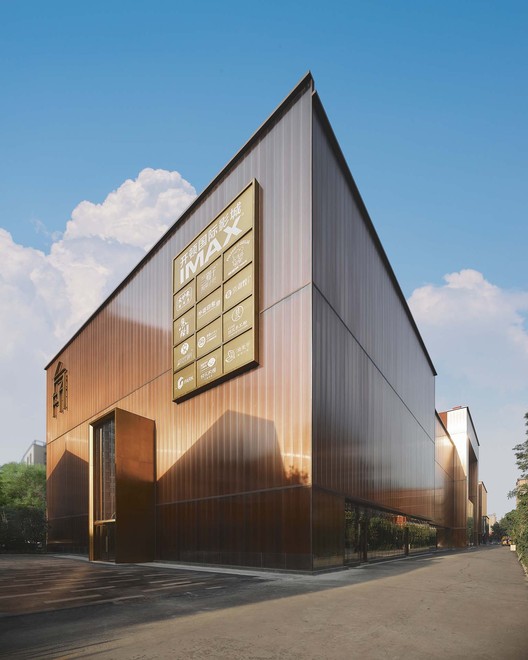 Text description provided by the architects. Based on the continuous exploration and practice of the bookstore and the local culture of the city, Fang Suo Commune Xi'an officially settled in Xi'an,Shanxi Province of China. Different from other store types in the past, the facade design of Fang Suo Commune Xi'an appears for the first time as a relatively independentlandmark, rather than hiding a place inside a large urban building.

The main materials of the façade abandon the general stone and wood, and use the lighter polyester resin board and high transparent white glass on a large area. The internal space is made of harder materials. Heavy, more expressive wooden materials, and partly painted to show a sense of layering, so a hard interface presents both a tolerant and soft exterior, but also enough to bear the complex emotions of the strong will of history and culture.

East and West Entrance: An "immersion" experience with a sense of history
Ancient Chang'an is the starting point of the Silk Road and the furthest entrance for ancient foreign cultures to enter the Central Plains. It is the only place for trade, knowledge and exchange of ideas. In the entire modern building inspired by the "Ancient City Wall", the design team used the ancient Chang'an military defense facility "Wengcheng" and the "Tunnel Portal" of the ancient Roman city as the design prototypes, presenting a historical "immersion" experience .

Bucket-shaped element: a design language that is constantly repeated
Historical traversal and retrospect, insights into the Eastern and Western worlds, these thoughts also found responses in the internal design. Stepping into the book gallery and aesthetic area, the repeated arched doorways, wall holes, and bucket-shaped ceilings also remind us of the architectural metaphors in it. "Arch" represents the entrance to the palace and knowledge, and "Bucket" represents the intersection and fusion. The sense of freedom that travels through the past and the present, and the sense of sacredness in the temple of knowledge, allows us to leave the outside world for a while.

The green tower: the spiritual hint of knowledge symbols
Passing through the Book Temple, the ring-shaped book tower with an area of 176 square meters and a height of 5 meters is eye-catching. The huge tower is exhibited with books, and the bookshelves are built with low-saturation green paint panels. Surrounded by heavy solid wood, terrazzo and other main building materials, it shows a sense of heterogeneity out of order. With reference to the shape of the ancient pagoda, the design team designed this two-way curve spreading from the center, enveloping each other and rising layer by layer, to strengthen the expression of knowledge resonance. 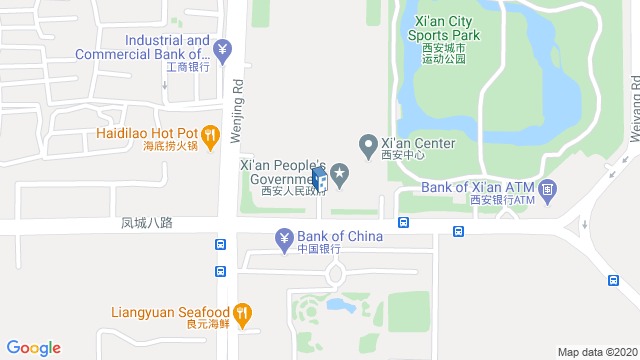