The built manifestation of an ideology, the urban landscape left behind by the socialist regimes around Europe are removed from the aspirations of contemporary urban living, thus trigger a unique process of re-appropriation of the post-soviet landscapes. The short film Landscape Architecture: Rethinking The Future out of a Totalitarian Past created by Minimal Movie invites a conversation around urban planning, cultural identity, and community building relating to the urbanism and architecture of Ukraine's Socialist Era. 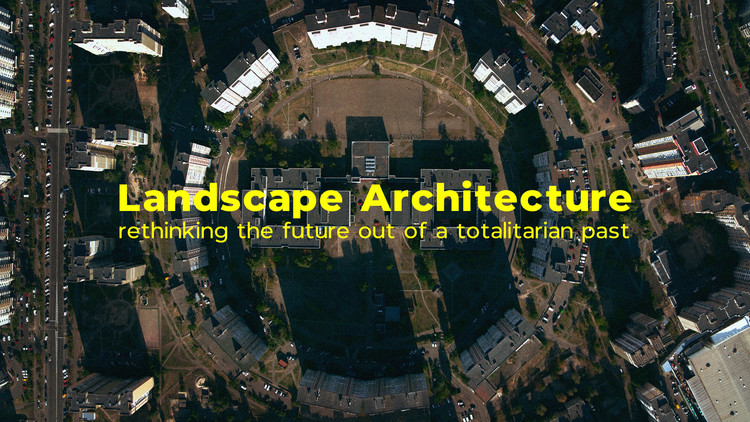 Urban spaces are continually being revisited to better express the ethos of the particular time and society. Still, the cultural heritage of the Soviet Era is unique as it has remained mostly unaltered in many countries of the Eastern European Bloc, to the detriment of local communities. "If a person does not identify themselves with the urban space around them, it is unlikely they see their future in it" notes landscape architect Maksym Kotsiuba, co-creator of the project, also tapping into the issue of the exodus of young people from many of the former Soviet countries to Western ones. As city dwellers and urban environments are in a continuous state of mutual influence, the short film explores the thorny question: If urban spaces shape the values of its residents, what does it feel like to live in post-Soviet Ukraine today?

The project explores the past, present, and future of urban spaces in Ukraine, capturing the process of building new communities within the post-soviet landscape. The sound is intently evocative of the monumentality and eery atmosphere of the architecture and public spaces, as the director of the film, Roman Blazhan notes "the music for the film pays an homage to Lynch's Dune". The film is a step towards re-imagining the country's Soviet legacy, re-shaping public space to reflect the values of contemporary society.

A Display of Informal Architecture: New Documentary on the Ukrainian Makeshift Balconies Phenomenon

The short documentary is the work of a Kyiv-based video production company and creative agency Minimal Movie, together with landscape architect Maksim Kotsiuba and is part of an on-going exploration of Ukraine's architecture and urban environment. The studio's body of work in the realm of architecture film also features a short video in support of the book Soviet modernism. Brutalism. Post-modernism. Buildings and Projects in Ukraine 1960–1990, showcasing Kyiv's socialist architecture landmarks, as well as the documentary released earlier this year on the makeshift balconies phenomenon, Enter Through the Balcony. 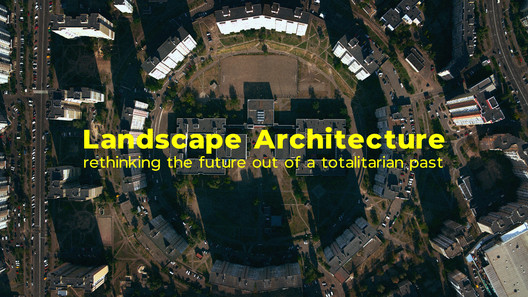