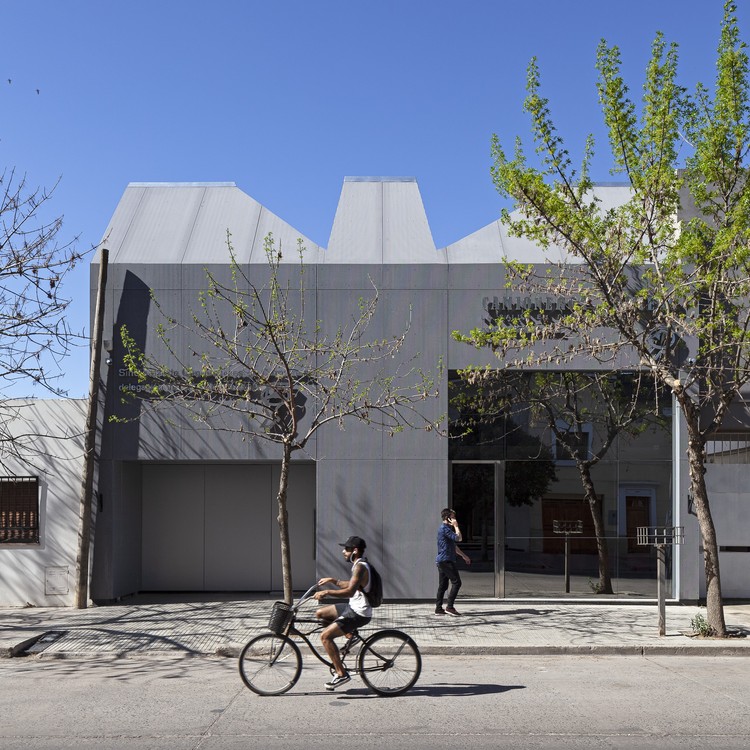 Text description provided by the architects. The Project arises from the need of an extension of an already existing building. Initially, it was possible to verify that the actual building had a formal and purely generic organizational nature as a result of the reformulation of a basic typology and structure: “The Sausage House”.

The site is divided into several modules, three perpendicular to the street and a regular and progressive succession parallel to the same street. Two of these modules contain the main program and the remaining ones serve as a connection to other alternative programs that operate in an adjacent lot towards the center of the block. The expansion would take place above, on a new layer, and although it should work as an independent piece with direct access from the street, it should also be internally connected.

A vertically arranged shape would be more beneficial in a vertical frame than a horizontal one; however, there is a particularity in the horizontal way: a set of verticals will get a horizontal structure when considered as a group. This dichotomy between horizontal pre-existence and vertical growth would search its own balance in the joint composition.

If the horizontals expressed stability as a base, the verticals will transmit speed and a greater sense of movement, either up or down. Verticality would be an argument for visual and spatial balance, but at the same time, a channeling of light. The new horizon would be vertical. A set of truncated cones crown the building and filter the light evenly into the interior.

The envelope is materialized with cementitious, Eternit, grooved panels, which are organized in a manner that makes the facade oriented in a vertical way, framing the boundary lines and from there directing them towards the center and downwards, where the different entrances are integrated. This intensifies the dichotomy of the two dominant orientations: the horizontal of the context and the vertical of the crown and the light.

The interior space is also materialized as a monolith material, but in this case the material is wood. This way the envelope sets up a membrane whose composition adapts to different climatic circumstances [ventilated facade] in an effective and ergonomic way. With this strategy, a front and a back are revealed. The front is materialized with a monolithic panelized in gray, thus creating a dialectic game of emphasis and dissolution based on the effects and color of natural light in its relationship with the environment. In opposition, the back side, is materialized with a monolith of wood ochre color, which gives character and proportion to the interior space, and at the same time, it sifts and controls the color of natural light generating homogeneous and warm atmospheres.

This way the project becomes a "multifaceted topological membrane" that is form and light, context and interior and exterior spatial atmospheres. 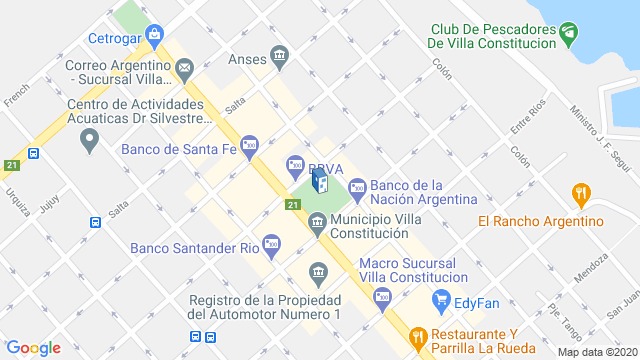 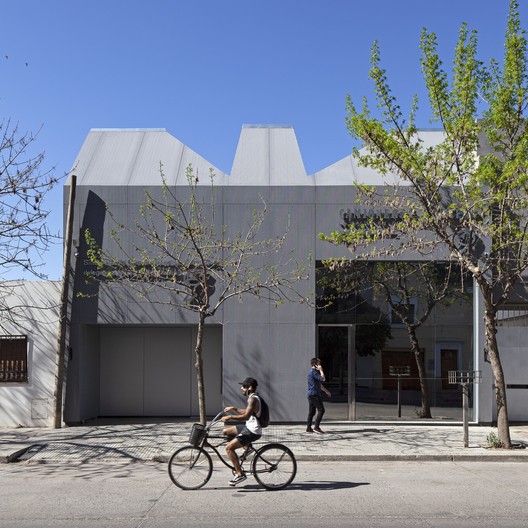