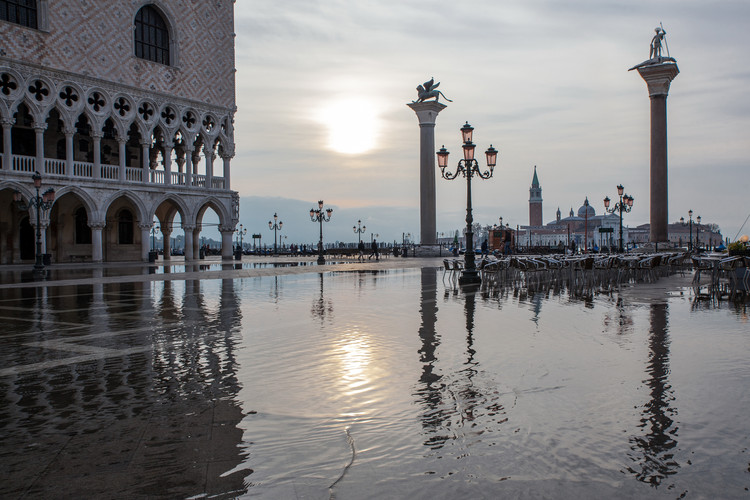 After the 2019 flood in Venice that recorded the highest level, a team of experts including Factum Foundation, the Fondazione Giorgio Cini, EPFL, and Iconem, have decided to take urgent actions, in order to preserve Venice's fragile cultural heritage. The city that might be uninhabitable by 2100 required immediate measures.

The first phase of the project ARCHiVe involved recording the Basilica of San Giorgio Maggiore, a 16th-century church designed by Andrea Palladio, using LiDAR scanning (using a Leica RTC360) and ground-based photogrammetry (using a Sony A7Riv camera). For the first days, the group recorded the interior of the Palladian church, the apse, and the inside of the bell tower, while the following days were dedicated to the exterior of the church and the crypt.

Capturing images of every building, inside and out, these digital technologies have recorded the island from more than 600 different recording spots, generating 60,000 million-point-cloud. Currently, “the data acquired through photogrammetry is currently being merged with the point-clouds - with the aim of creating a 3D model of the whole island”. These undergoing groundwork, create permanent data, in the hopes of preserving the legacy of Venice. 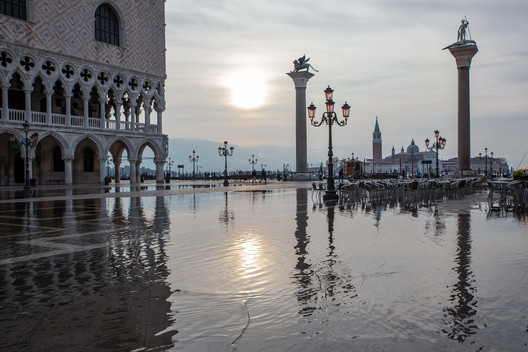