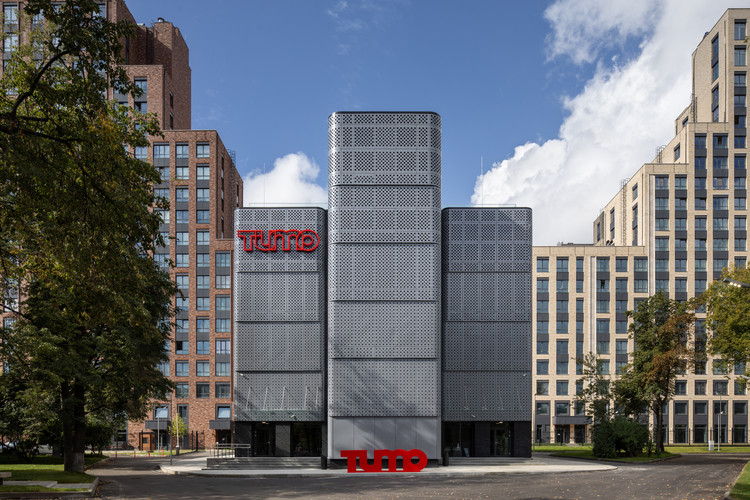 Idea. We were faced with a difficult but interesting task from the head creators of the TUMO school - to create an architectural design of a building based on an iPhone. Minimalistic, technological, and recognizable. Modern product design, mostly dictated by the development of technology, ergonomics, and marketing is hardly imaginable in fundamental art and large shapes, but we tried the best to transform the principle and approach of design into architecture.

The idea formed the basis of the whole project process: from the creation of furniture and interiors, as well as the elements of the facade and the choice of materials. We excluded any non-functional and unnecessary elements, had deliberately sought to contrast with the environment and the existing landscape, creating a self-sufficient unique building - a technological symbol of its time, connecting anyone, the way an iPhone does in the hands of a narcissistic businessman and a simple hard worker.

Main challenge. Designing an international project is already a great challenge itself, but representing Moscow and having to work alongside foreign colleagues is a big honour and great responsibility which entails certain difficulties. For example, we have set a goal of making a bold project designed for a non-native audience, understanding that it could be a reason for sending our ideas "for the drawer" as incomprehensible to the Russian side. Our balanced project was born after countless options, arguments, and sleepless nights. 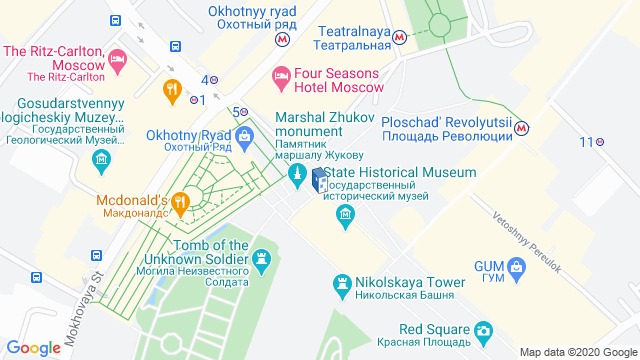 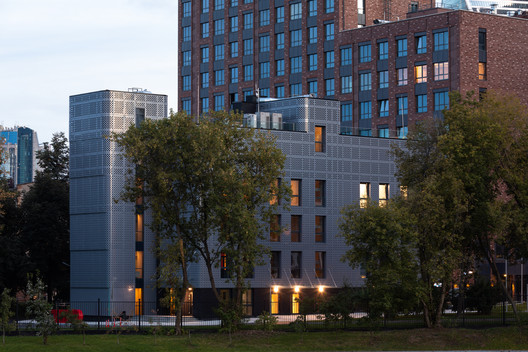