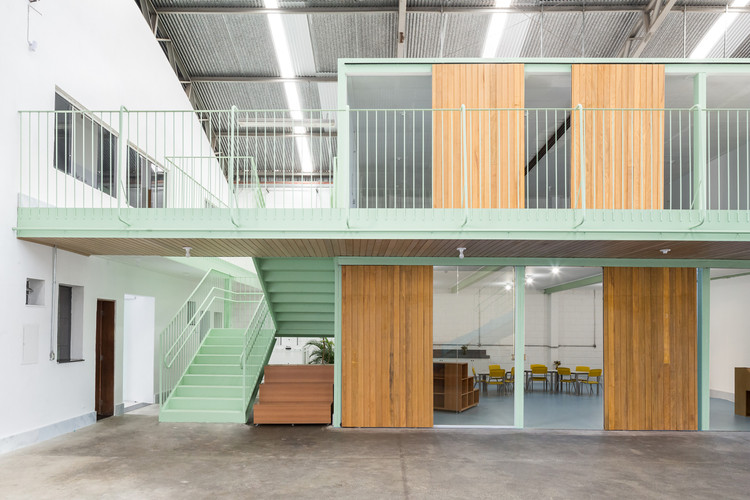 Text description provided by the architects. Casa Fundamental is a kindergarten and elementary school. It was conceived to be a space for "teaching and learning, essentially for socializing, educational debate, academic rigor, pedagogical experimentation, more careful and kind relationships", as the founders-educators put it. The school's architectural project was developed simultaneously with the search for innovative educational proposals that consider space as an active element of the teaching and learning process, such as Loris Malaguzzi and the Reggio Emilia network, Herman Hertzberger and Montessori schools, AltSchool and researcher Doris Kowaltowski.

Integration with the Castelo neighborhood and the local community is one of the pillars of the School, which incorporates the public square Manoel de Barros as a place for external activities with students. Considered as a continuity of the street, the internal square proposed in the project is the articulating space of the school, the collective living environment, socialization, games, and various events for the school community - students, parents, and educators - as well as neighbors and inhabitants of the neighborhood. The project was settled in an existing warehouse, configuring a transformation from industrial to educational use. An unconventional choice but with interesting characteristics because it is a wide-open space, high ceilings, and little space. To solve the critical conditions of temperature, lighting, and acoustics, the existing structure was intervened with the replacement of sealing materials by perforated tile and cobogó, the creation of new openings, the increase of zeniths, and a thermo-acoustic blasting over the roof.

A dry constructive solution was adopted in view of the advantages that the industrialized system allows, such as simplified assembly and faster execution, a cleaner and more organized construction site, promoting greater worker safety. The constructive elements adopted were laminated steel profiles to compose the structure, Wall Panels as a slab system, Drywall and joinery, and metalworking solutions for vertical partitions and closings. Because they are modular, they also facilitate future flexibilities.

Student autonomy is prioritized both in relation to the school space and in the learning process. For this reason, the project values ​​transparency and integration, proposing a relational space - integrated in terms of aesthetics and performance, with fluidity between the functional areas. To provide flexibility in the face of teaching dynamics that change throughout the year, the classrooms for 20 students are open and have a large space of 70m2 for various layout configurations. Sliding doors, with a whiteboard on the inside, run along the same track, varying the ways of accessing the room or opening completely.

The furniture designed with casters allows for several simultaneous teaching modalities, varied ways of posture and learning. There are both devices that encourage group work, such as mini bleachers, as well as the possibility of the child's recollection, such as the niche. Each room has its own library, dressing room, ottomans, carpet, tables, mirrors, bench and sink.

Particular care was taken with the materials and colors as it recognized the importance of the multisensorial space and the investigation with the use of the body. The new infrastructure is built with a variety of materials and textures: wood, cement, iron, silk-screened tile, fiberglass, and a palette of moderate colors that leaves the space inviting for children without overdoing it. It was decided to leave all the installations visible, as well as original aspects of the shed, such as the texture of the concrete block walls that were just painted and the industrial marble floor recovered with the scraping of the paint that covered it.

The choice of hollow elements was also due to its perceptual effect, as it filters the light and projects it in different ways in the environment during the day. Based on the pedagogical notion of psychic skin, the project was also guided in providing wide surfaces and devices that will receive new layers of information, new didactic narratives built with the functioning of the school, both of the results and above all of the learning processes.

The physical environment of the school is considered as a third teacher (together with the teachers and the school supplies), so the school assumes a laboratory role that can favor SELF-LEARNING with open and accessible spaces. Among them, the following stand out: The Atelier - a space complementary to the classroom to encourage experimentation and research with different materials, image projection and technology. The Vegetable Garden - to put your hand on the ground, monitor plant growth, establish a direct relationship with food. The Kitchen - with transparent partition and accessible bench to allow children to participate. 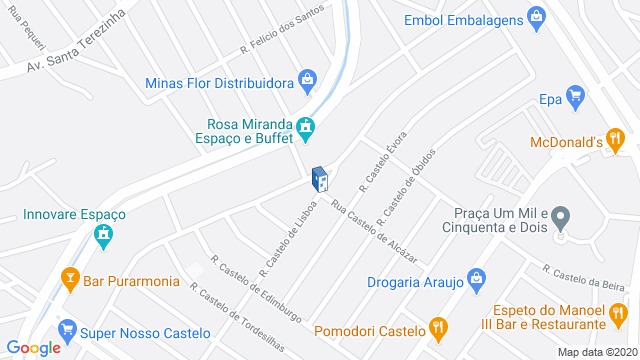 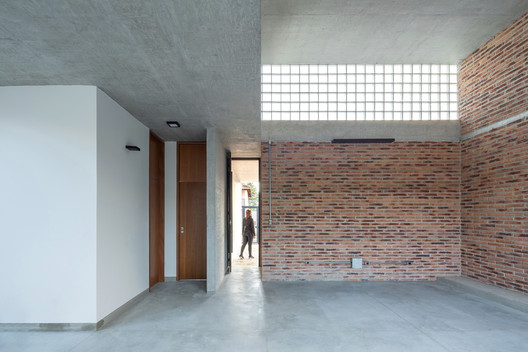 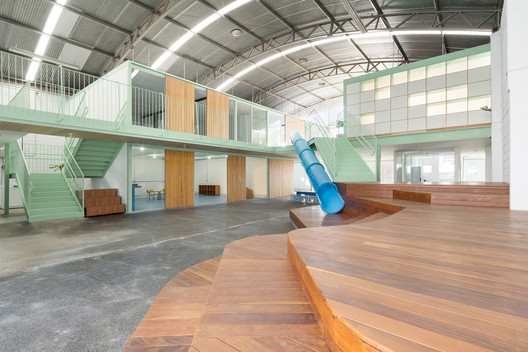 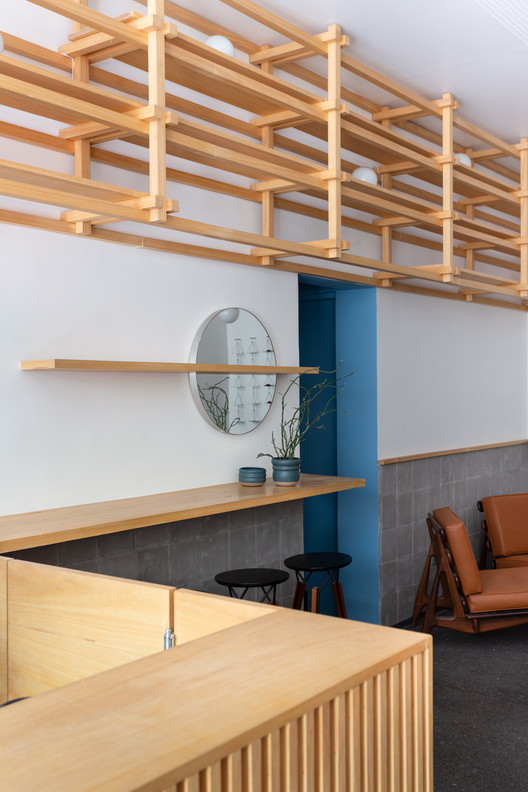