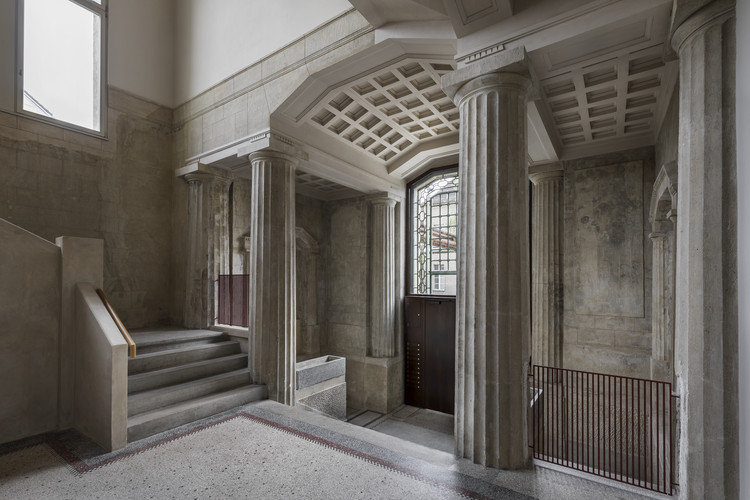 It all began with a classified ad on the internet: looking for builder-owners for a studio- and office building. Erected in 1910 as a multifunctional building with a reinforced concrete skeleton, Villa Heike lay abandoned for over 20 years. What had saved it was its status as a listed building.

The concept for the project had been laid out in advance by the architects: Affordable space in a builder-owner set up for artists and creative businesses.

The concept was tailor-made for the building. That made it possible to keep the historic fabric mostly unchanged. The post-war additions were removed, lost elements were carefully added. The completely converted entrance hall was reconstructed according to its initial state.

As a witness to history, the Villa Heike is meant not to hide its scars. Intentionally, traces of all periods are kept visible, contemporary additions and reconstructed elements are carried out in a perceivable manner. Significant elements that were lost, the entrance door, for example, the balustrade in the entrance hall or the third-floor balcony, are all designed in a contemporary manner, but strongly inspired by the historical predecessor. 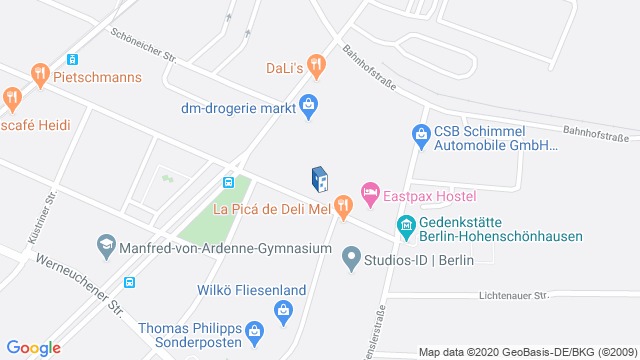 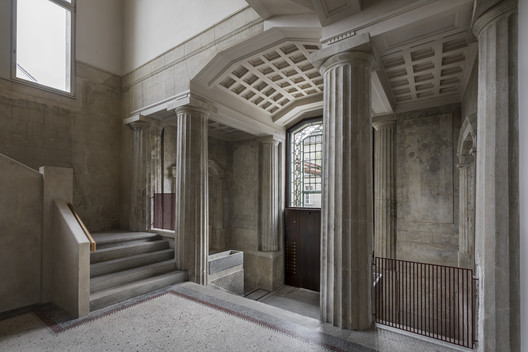