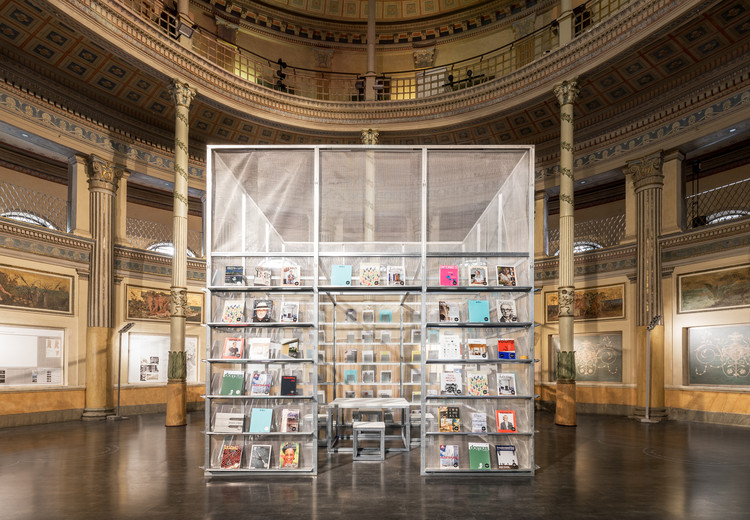 ArchDaily and New Generations join forces! Every two weeks Archdaily will publish a selection of studio profiles chosen from the platform of New Generations.

SET is an architecture, urbanism and design studio based in Rome, led by Onorato di Manno and Andrea Tanci. After having met in the Roma Tre University, they established their practice and have gone on to grow into a dynamic, multifunctional office that believes in an essential architecture that looks at archetypal forms to imagine future scenarios.

Kaleidoscope is a Nordic architecture office based in Bergen and Helsinki focusing on making environments that are good for people and our nature. Established after winning the first prize in Europan, they have gone on to specialise in projects within housing, retail, culture and education, and also develop zoning plans and feasibility studies.

Established in Madrid by Enrique Espinosa in 2016, EEEStudio expands the experience and work developed previously by PKMN around objects, spaces, identities, city, childhood and intergenerationality, operating between ideas and reality from open and connected platforms and networks. The studio is a space whose agenda grows through a strong network of common interests and shared projects.

Guerilla Architects, based between Sofia, Berlin, and Kiel, is an international collective of architects and focus their work on the forgotten and unused resources of our cities. Their work overlaps with socially-engaged art projects in its interest in dialogue, collaboration and direct work with the community, often requiring minimal invasive interventions in order to give new meaning to former invisible spaces.

ABACO is a collaborative design studio led by Alice Braggion and Alessandro Carabini. Based in Paris, and moving freely between the different project scales guided by an open and creative core concept, the architecture and design firm has been operating at the intersection of space, technology and art.

MINIMO is an architecture studio specialized in the optimisation of space that arises to respond to a generational demand: we want to live big. Founded by Alberto Rubial and Sergio Sánchez as the natural evolution of rubial-sánchez, they do architecture while collaborating with technical, engineering and landscaping offices. MINIMO is based in Madrid, Spain.

Would you like to get featured in the studio profile section? Visit newgenerationsweb.com and fill the ‘Join the platform’ form. 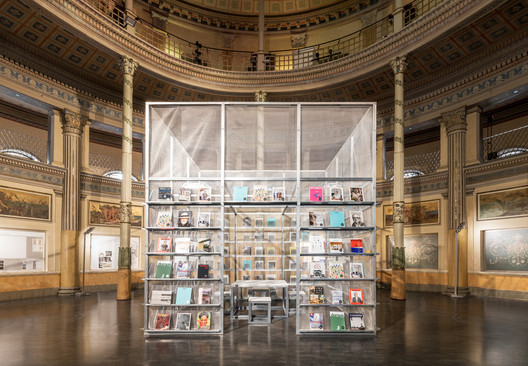