Save
Architecture as a Political Act: 5 Young Practices with New Visions
Share
Or
Copy

ArchDaily and New Generations join forces! Every two weeks Archdaily publishes a selection of studio profiles chosen from the platform of New Generations. 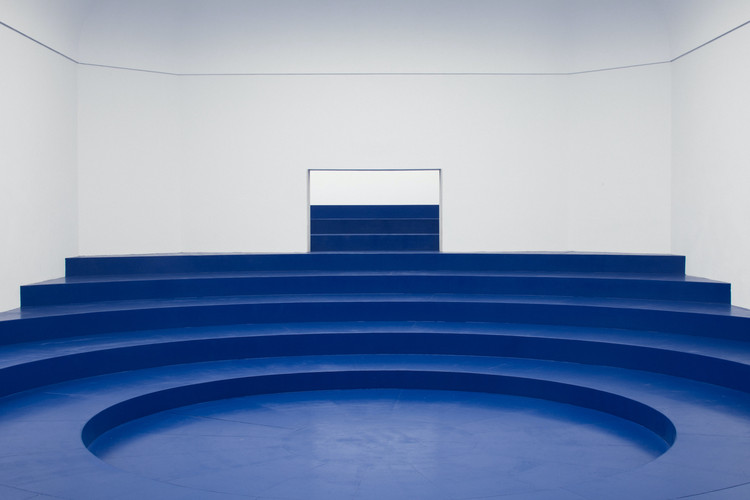 Founded in 2007 by Sevince Bayrak and Oral Goktas, SO? is an Istanbul-based studio focusing on design, architecture, and urbanism. Founding the studio after being commissioned to work on a research project by LSE Cities, their work today is a collaborative practice that ranges from public buildings to productive programmes and interdisciplinary territorial research projects.

Architects for urbanity | Rotterdam, The Netherlands

Architects for Urbanity (AfU) is a Rotterdam-based collaborative design and research office directed by Irgen Salianji and Karolina Szóstkiewicz. With a drive to produce high-quality, concept-driven architecture, AfU’s work focuses on the analysis and design of cultural and mix-use buildings, as well as the research of the urban qualities that drive our contemporary cities.

Architecture as a political act

Traumnovelle was founded by three Belgian architects: Léone Drapeaud, Manuel León Fanjul and Johnny Leya. They use architecture and fiction as analytical, critical and subversive tools to emphasise contemporary issues and dissect their resolutions. Traumnovelle alternates between cynicism and enthusiasm all the while advocating for critical thinking in architecture, distancing itself from current forms of naive architecture and refuses to glorify the mundane.

La Rivoluzione Delle Seppie is a non-profit cultural association. A project that initially started as an informal gathering of four students, it has grown today and through research, design, technologies and teaching, Le Seppie aims to better the cultural fabric of the community, to promote social integration and the development of Amantea, Belmonte Calabro and the surrounding areas.

NYXO is a design company founded and led by Mirko and Michele Daneluzzo. Based in Luton, United Kingdom, and Dubai, UAE, it is a trans-disciplinary R&D office for the development of visionary ideas. Founded on nomadic principles, NYXO has been constantly evolving contexts in order to produce an architecture based on regeneration.

Would you like to get featured on New Generations? We have recently launched our call for projects and installations - find out how to participate in the following link. 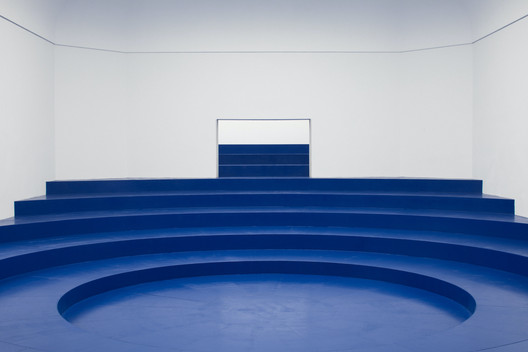