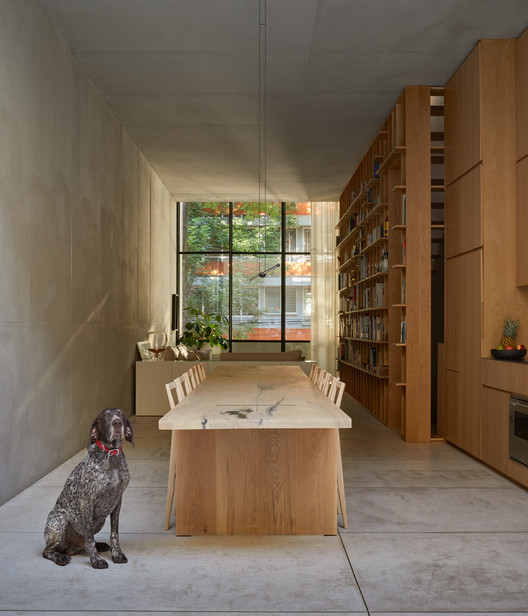 Text description provided by the architects. In an 8 meters front and 16-meter depth lot, removed from a conventional apartment scheme, where only one apartment could have a private exterior space, we opted for two independent households similar to a townhouse. This left each house with a front of only 4 meters, which implicated a big challenge to solve the program but we managed to transform this challenge into a possibility to generate a unique space.

Taking advantage of the east-west orientation of the plot, we opted for a series of stackable spaces, that will get light and ventilation from the street at the front, and from a private and contained patio on the back. This resulted in two houses with independence and privacy in all their spaces.

With this solution, we achieved absolute transparency leaving circulation as the element that connects the different levels.

Structurally the project has three concrete walls and three slabs, the rest of the elements are not load-bearing, they are wood.

Responding to the structure, the concrete walls were left apparent and we closed the design with a series of window fixtures that would allow a totally open space. That is why we designed the patio window so it would make a parable that stacks completely with the wall, totally eliminating the limits within the interior and exterior.

The program was organized leaving the garage and services on street level, on the lower floor the social area, fists level one bedroom and a studio and on the second level the main bedroom with a terrace. 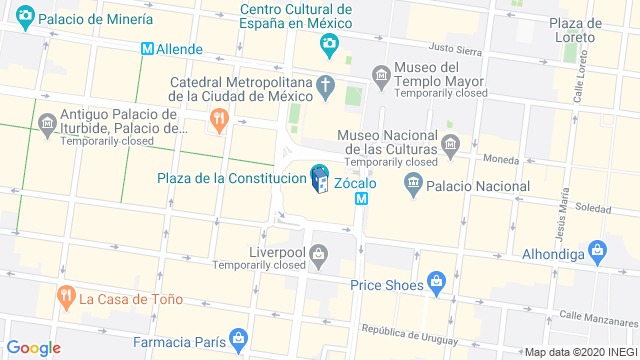 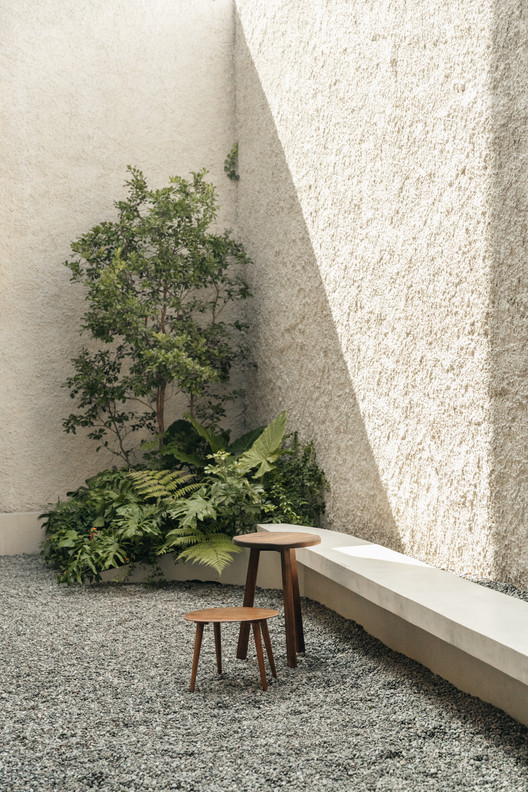