Save
LGBTQIA+ Experience in the City and the Architectural Field, According to our Readers
Share
Or
Copy

NewsArticlesAD DiscussionPublic SpacesCitiesLGBTQIA+ADTopic 2020 How Will We Live TogetherUnequal Cities
Cite: Delaqua, Victor. "LGBTQIA+ Experience in the City and the Architectural Field, According to our Readers" 28 Jun 2020. ArchDaily. (Trans. María Francisca González) Accessed . <https://www.archdaily.com/942536/lgbtqia-plus-experience-in-the-city-and-the-architectural-field-according-to-our-readers> ISSN 0719-8884
Save 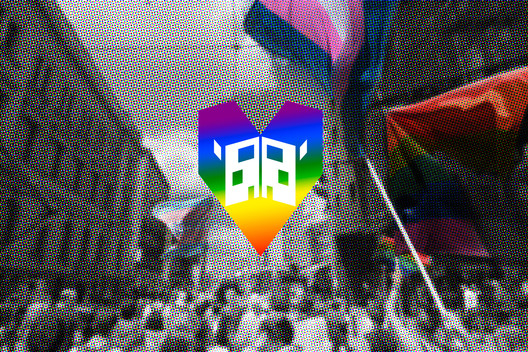