Save
The House Within the Grid / LIJO RENY architects 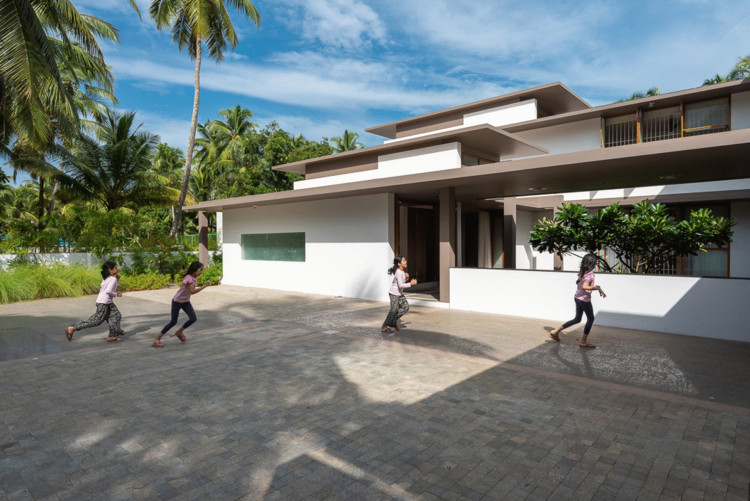 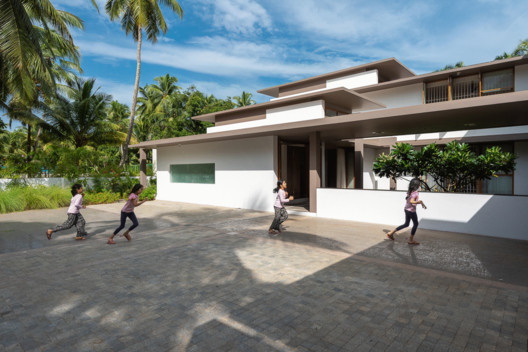