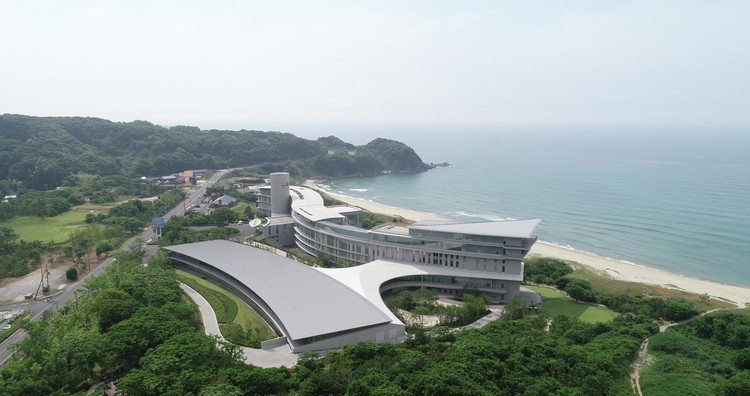 Text description provided by the architects. This is the planned expansion of the global training center (2008) for the Daikin industries, multinational air conditioning manufacturing company, and which has updated the overall character of the facility.  It hosts skill trainers’ workshops or leadership development program as well as family recreational use and VIP reception use. The existing facility consists of classroom training block, lobby block, and accommodation block, and the expansion contains skill training block, foyer, and expansion of accommodation block.

The layout of the building is allotted in the existing dune terrain and curved in the way as to take in the surrounding dynamic environment and to activate the communications or give rise to the various activities. The expansion is formed utilizing computational design, with the parameter of the scenery of the sea and green, the sun-light, the regional strong wind from the sea.  The foyer offers the space for various event such as international conference, music concert, or recreational use in addition to the connection lobby between the accommodation block and skill training block or communication space during the training program.

Despite the environment being prone to the salt damage, the space is mainly ventilated with the fresh air rather than air-conditioned through four seasons. We applied sensor-controlled supply and exhaust opening, geothermal heat exchange pit, and thermal storage water tank in order to achieve significant energy-saving. On the other hand, we installed spot air conditioning or scene control of the space that can be chose according to differences in heat sensation by racial or individual preferences, achieving comfort in the age of globalization and diversity.

This site was originally a sand dune topography typical to this area, but was planted as a windbreak forest in order to increase the arable land after the world wars, and abandoned and desolated for long years. Since the completion of the existing building in 2008, the restoration program of the vegetation unique to the dune topography has been applied, which now forms an academically valuable environment, and the landscape planting is still under planned till 2022. Thus we continue to update the search for a "new air" which foster the environment, technology and human resources that the next generation should be entrusted with. 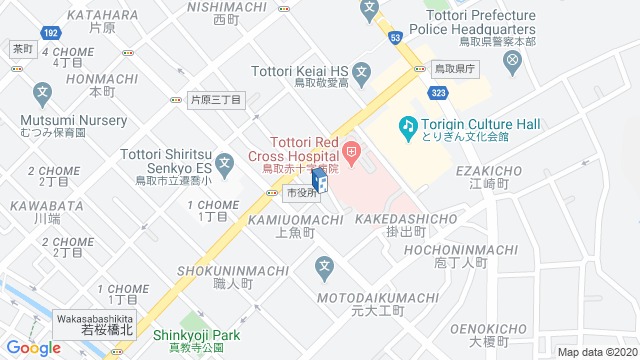 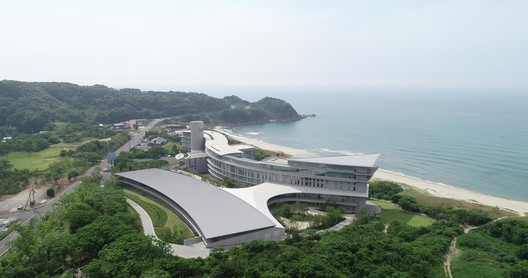