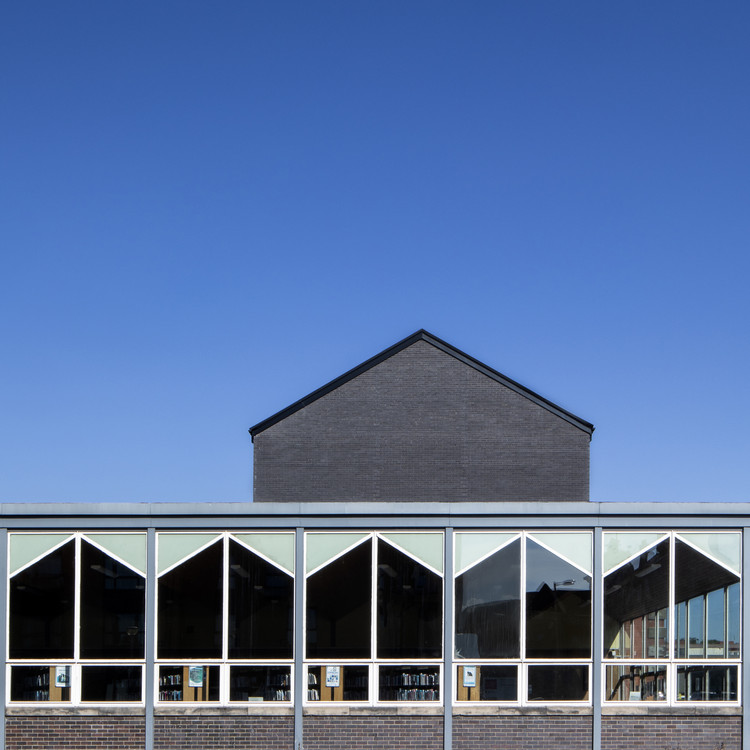 Text description provided by the architects. Our clients challenged us to design a scheme which would appeal to the planners (previous architects who had looked at the site had had little success). They also had a pragmatic requirement for it be buildable by adopting construction methods and materials familiar to them such as pitched roofs, facing brick for the external finishes, timber kit construction and so on.

As well as the client’s constraints, which we embraced, we also developed our own stance for the project. This was to create a strong narrative-led architectural work which was site specific and which would create an authentic sense of belonging to the neighbourhood in which it is set.

We achieved this by adopting familiar building forms and in the architectural expression of motifs relating to the area’s historic connection to the weaving industry. This has seen the design being extremely well received by both the planners and also the local community during a series of consultation events.

Our design is realised as two blocks, which synthesise the prevalent typologies found on each street- a Tenement block to Ashtree Road, and a Villa block to Christian Street. These two blocks are placed at the site boundaries, aligned with the splaying angles of the roads. This configuration provides a strong urban edge while also enclosing a private rear court which overlooks the neighbouring Ashtree Park. 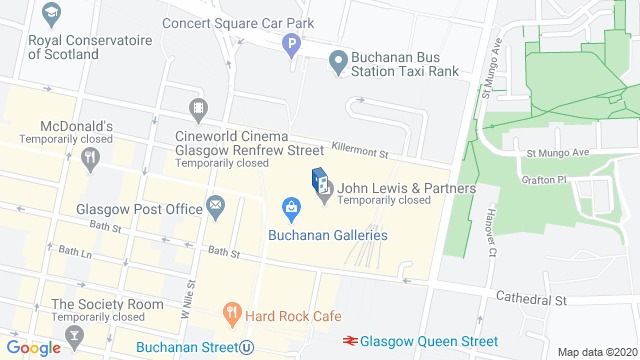 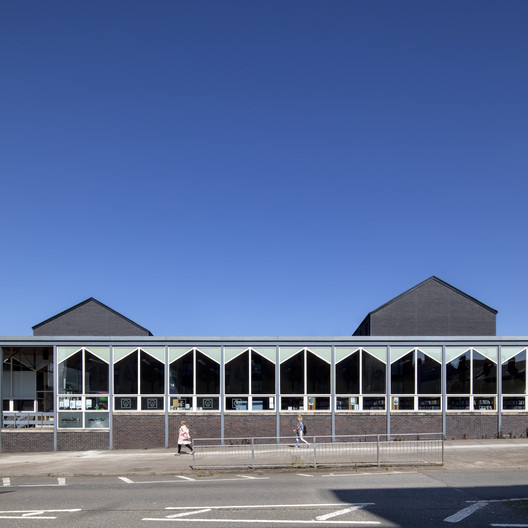