Save
Tips for Using Rainwater in Architectural Projects
Share
Or
Copy 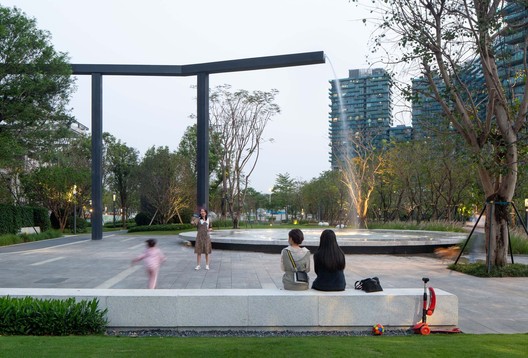