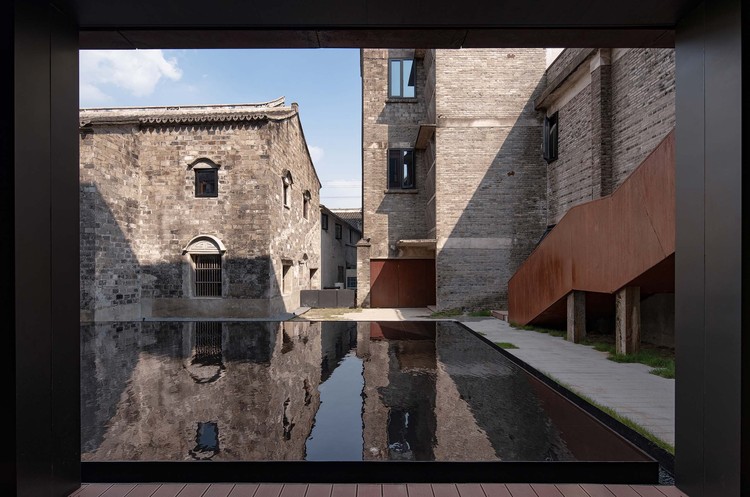 The entire ancient block still retains a large number of historical buildings and continues the traditional neighbourhood lifestyle. It's like a living historical building museum. At the beginning of the project, a challenge was raised: how can the new renovation create a new living space experience in the face of buildings of three different ages? This is not only the core thinking of this project, but also the further exploration of the new residential model and urban renewal by LYCS Architecture.

Space-time corridor
Space-time corridors which make historical architectures of different ages coexist
The design takes “space corridor” as the main line of concept, and connects the existing buildings in the three different historical eras in the late Qing Dynasty, early Republic of China, post-liberation and reform and opening up. Although these old buildings have been somewhat ruined, they still retain their unique aesthetic and spatial functions. The design attempts to restore and strengthen the contrast of different historical buildings, so that every person of different ages and backgrounds can find an understanding that touches their hearts.

Facing the buildings of different ages, retain its existing appearance and adopt a retrofit design strategy for it. For the 100-year-old Siheyuan, the restoration restored the vitality of the historical courtyard as much as possible, retaining the former "pawnshop memory" in details, and injecting new vitality into it. For the two industrial buildings with a history of 60 years, part of the historical and industrial traces are retained. While the overall building is being repaired, the contemporary space function is partially added to create a dramatic spatial effect.

For 20-year-old warehouse buildings, more innovations are made on the basis of retaining the original structural framework. From the exterior, it is presented with rusty metal plates, allowing the building to reveal a more modern atmosphere. The interweaving of three different ages, surrounded by the inner courtyard, reveals three different historical "space corridors".

Urban living room
Expanding public function spaces into extensions of urban life
The reconstruction design of the courtyard house was repaired on the basis of retaining as much of the status quo as possible. While making it a homestay area, it is also created as an "urban living room" open to urban residents and tourists. A part of interior space was selected for a two-story high-height design. It was used as a bookstore, guesthouse, or coffee bar, etc.

"Urban living room" integrates the original messy urban public activities together. The internal service function as a homestay enhances the added value of living facilities, at the same time, it is open to the city to become a gathering place for urban crowds to make activities, make friends, and learn. It is also important that the privacy of the homestay area is still guaranteed through the partition management of the public area and the homestay area.

Experiential living
Experiential living space based on user behavior
The interior design of guest rooms is no longer centered on the "living" function of ordinary hotels. Instead, the user behavior is the core to create a living experience in the scene. The space serves as the carrier of physical and mental experience, and the theme of the guest rooms is the experience of buildings in different historical ages. Amplify a specific behavior through design, and create a new way of dialogue between man and historical space.

Courtyard Guest Room: Historical Imagination "Under the Sky"
The original wooden beam and column structure of the old building is natural and pure. In order to retain its original beauty, the design first used the restoration and direct exposure of the wooden structure as the division and main tone of the interior space. The furniture was locally harmonious and added a modern atmosphere. While opening a pane on the roof to introduce natural light, it creates a living aesthetic that brings users into the imagination of the century-old history.

60s Guest Rooms: 50% Traditional + 50% Modern
The interior of the guest room echoes the reconstruction strategy and atmosphere of the 60s building, injecting "half" of modern combing into the "half" of the traditional structure. The brick and concrete structure with historical texture is retained, and the main living function is placed in the center of the guest room, giving the user a sense of sufficient space.

90s Guest Rooms: 20% Traditional + 80% Modern
The traditional elements in the architectural rooms of the 1990s were selectively screened and transformed into partial details. A large number of wood-colored spaces created a more modern and warm living atmosphere, providing users with choices in pursuit of more stylish and simple living experiences. 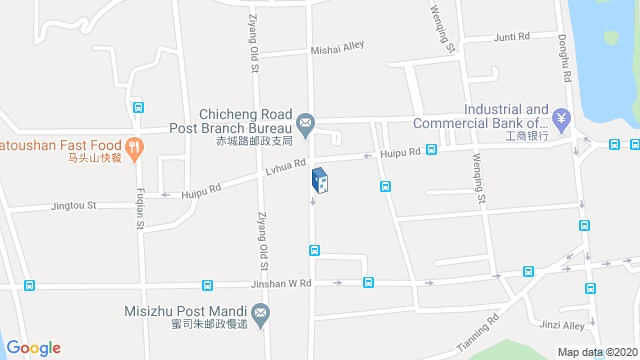 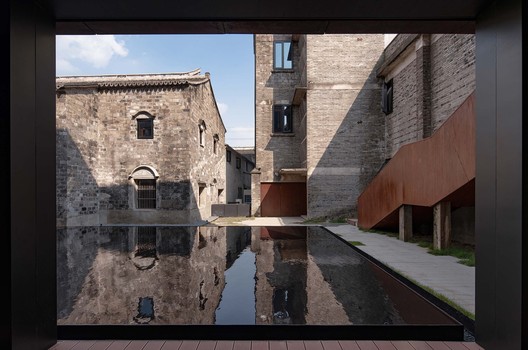