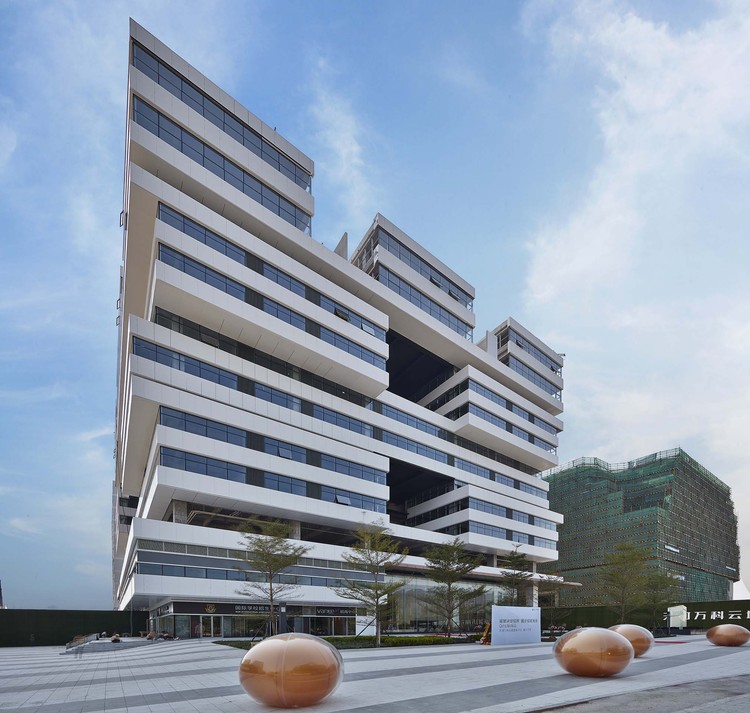 Based on a large number of design studies we have come to the conclusion that a lot of creative industries projects are factory renovations. People in creative industries have a penchant for the type of Warehouse space, because its open plan, flexible space and exposed structure. To this end, we first identified the type of space that would be open to the large flat floor.

The original monotonous and isolated floor slab creates spatial relationships, the street public space of the lower floors appears in the structure of the upper floors, while the inner office space also has natural light and ventilation, the large flat floor of each floor can be double-sided light, where people working here also have the opportunity to see each other, enhancing the sense of identity of the place.

The entrance of the building was designed to provide a sales showroom space in the early stage and to increase the popularity of the building, maintain the public nature of the first floor and ensure the safety of office access.

The design follows the spatial logic of sharing a large terrace every three floors, appearing sequentially at unobtainable heights on four sides as the floors change. We used ArchiCAD's BIM modeling method in the initial phase of the project, and all exterior wall drawings were exported directly from the 3D model. 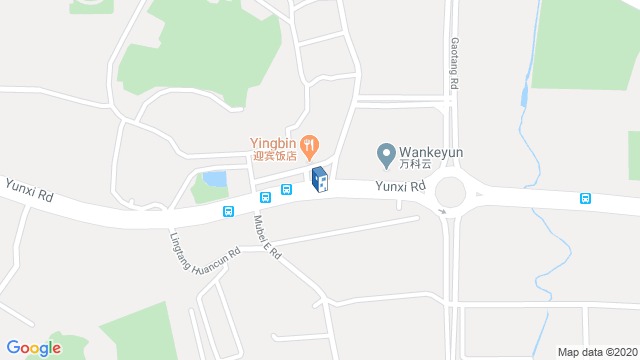 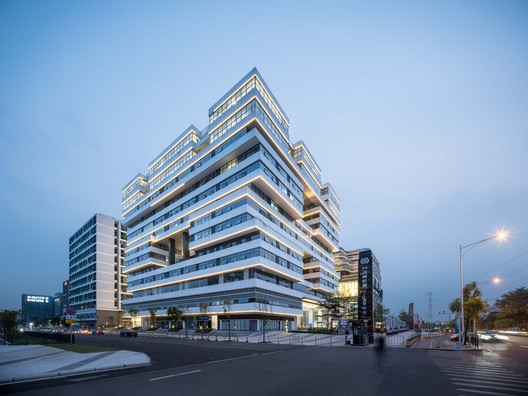 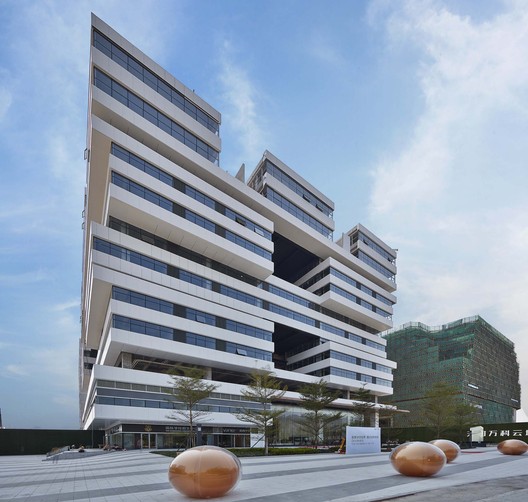