Save
From Backdrop to Spotlight: The Significance of Architecture in Video Game Design
Presented by 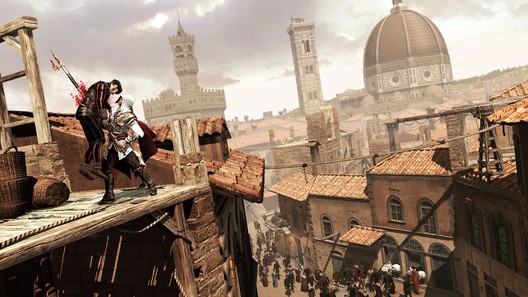