Save
EVOLO Announces Winners of 2020 Skyscraper Competition
Share
Or
Copy

eVolo Magazine has announced the winners of the 2020 Skyscraper Competition. The award recognizes visionary ideas that through the novel use of technology, materials, programs, aesthetics, and spatial organizations, challenge the way we understand vertical architecture and its relationship with the natural and built environments. 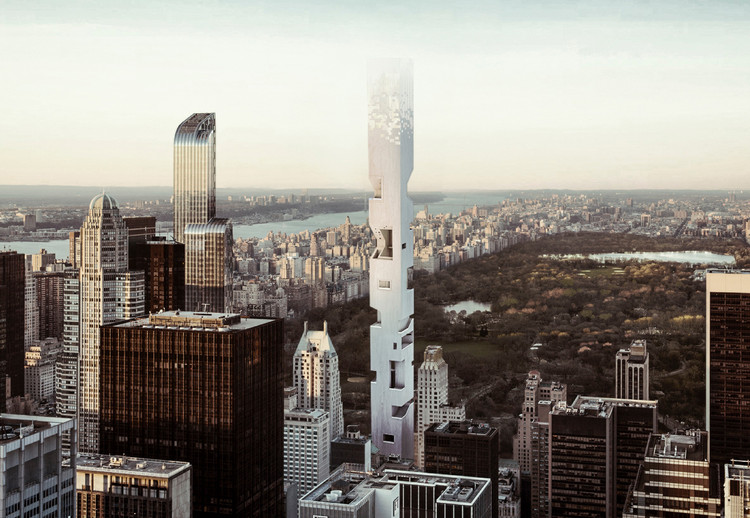 The Jury selected 3 winners and 22 honorable mentions from 473 projects received. The Honorable Mentions include a skyscraper for terraforming the permafrost, a proposal for re-purposing decommissioned airplanes, a vertical cyber-mall, a water-scraper, and a reforestation skyscraper among other innovative projects.

The first place award went to EPIDEMIC BABEL designed by D Lee, Gavin Shen, Weiyuan Xu, and Xinhao Yuan from China. The project envisions a rapid-deployment healthcare skyscraper for epidemic outbreaks. The building consists of a steel frame in which pre-fabricated programmatic boxes would plug-in according to specific demands.

The recipients of the second place award are Yutian Tang and Yuntao Xu from The United States for the project EGALITARIAN NATURE. The proposal imagines a man-made vertical park for recreational activities within high-density urban areas accessible to all its inhabitants.

COAST BREAKWATER COMMUNITY designed by Charles Tzu Wei Chiang and Alejandro Moreno Guerrero from Taiwan received third place. The project envisions a vertical housing community for fishermen in St. Louis, Senegal where rising sea levels have forced the inhabitants to move inland. The proposal is inspired by the traditional wooden architecture- a system of pillars, arches, and tensile structures. 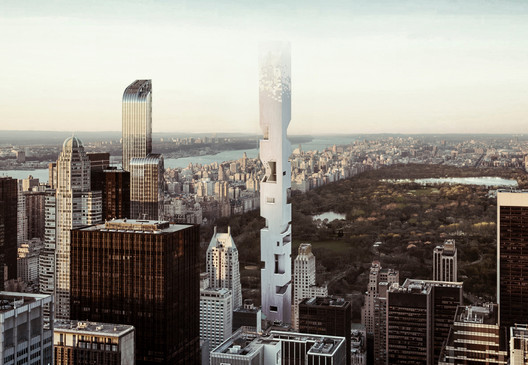