Save
Indonesian Architect Ahmad Djuhara Dies at 54
Share
Or
Copy 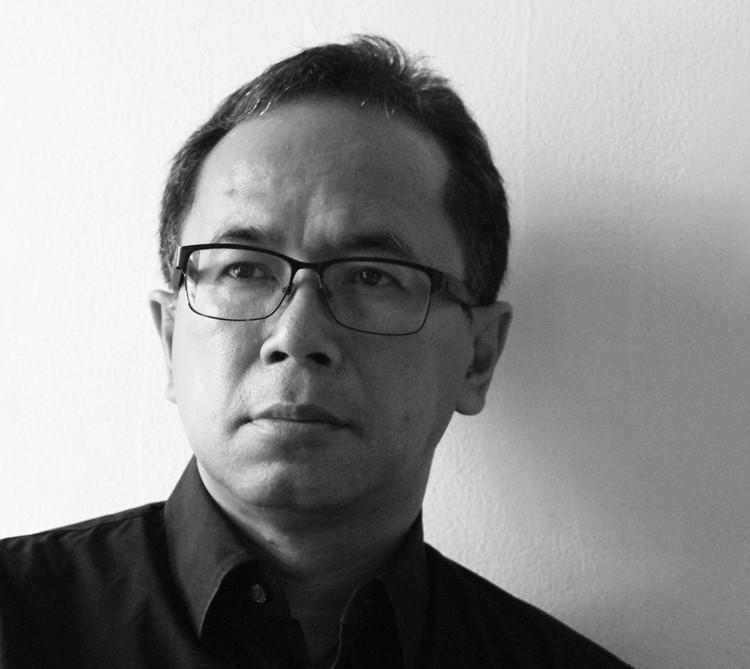 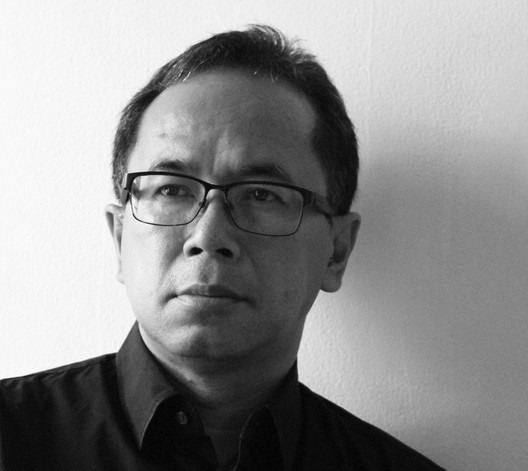