Text description provided by the architects. The spatial essence of the apartment was maintained in its original plan, although the whole interior was renovated.

Since there were two toilets opening to the same space, we created two comfortable suites, which surprisingly didn’t exist before in such a big and noble apartment.

With the creation of different types and shapes of interior illumination, all the extensive passageway was animated. 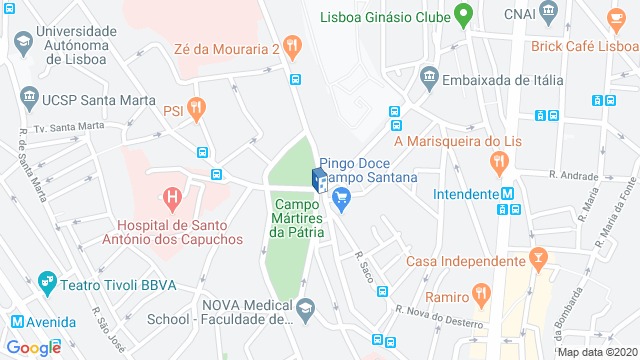