Save
MRN Kindergarten and Nursery / HIBINOSEKKEI + Youji no Shiro 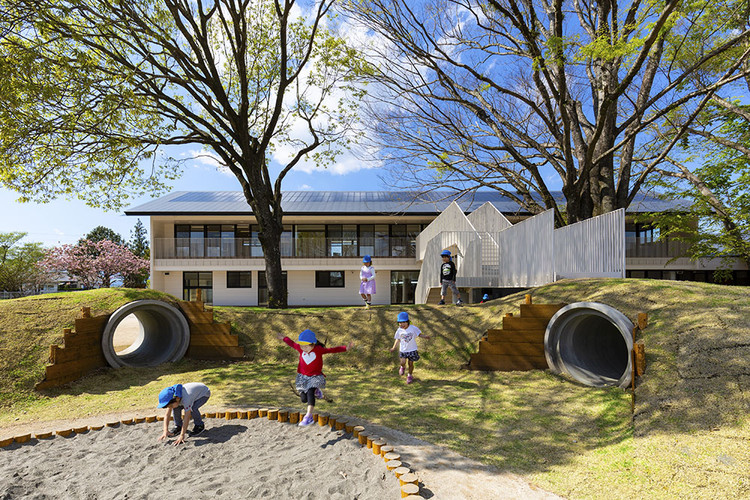 The existing building was expanded and renovated several times in the past 30 years, but still it was nowhere close to the ideal environment we need for the upbringing of children in today’s time. So, after the demolition of the old building, the design of the new building was formulated properly defining the areas meant for different purposes of learning, playing, eating, exercising etc.

Four big old trees were retained, with people looking up to them for watching over the upcoming generation. These trees are visible from all the nursery rooms. By designing the building, with them at the center, a visual connection in between the rooms, the trees and the children was established. The emergency staircase from the second floor was extended all the way underneath the tree branches, making it possible for children to closely feel them and hence create a playful environment under. Lots of Cedars and Hinoki Cypress trees from Miyazaki were planted for connecting kindergarten site with the local community and the nature. By properly segregating the spaces according to usage, the children may be able to identify, think, learn and evaluate on how to act and behave in that particular place by themselves. 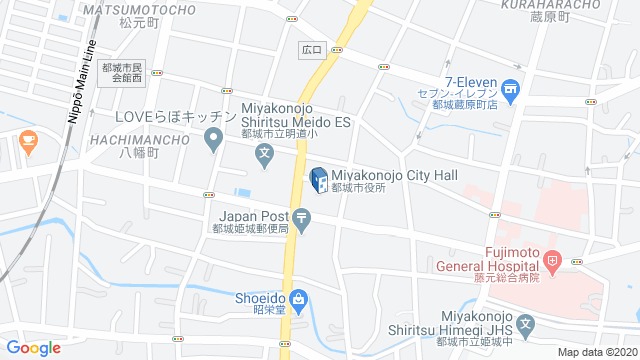 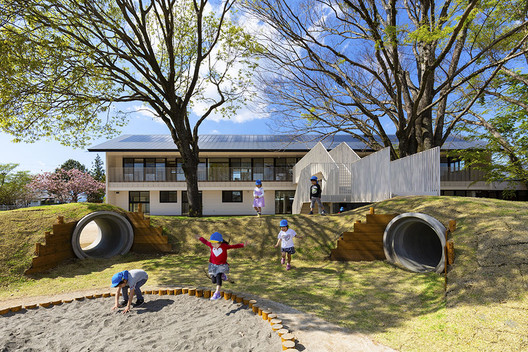