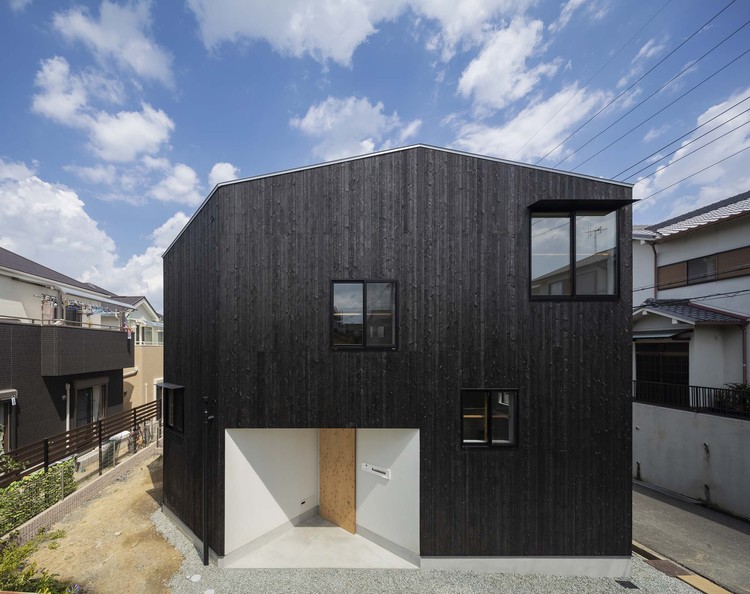 For this house, we used the same composition while pursuing new possibilities. Due to budgeting reasons, wood was chosen for the structure, and the spaces between the floors were enclosed due to structural limitations. Unlike House in Miyamoto, the visibility within the house is limited; there is only a hint of the spaces that continue beyond one’s vision. By overlaying a diagonal grid rotated at 45° on top of a rectangular shell, we attempted to create a simple yet complex, geographical, and cave-like labyrinth captured inside a small house. The floor rises from two different points in a spiral to meet on a floor that is the dining and kitchen and separates to finally meet again on the rooftop. 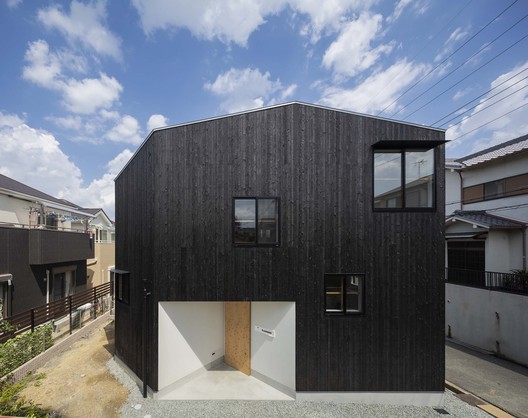