Save
Why Did Grafton Architects Win the Pritzker Prize 2020?
Share
Or
Copy

As founders of the Dublin-based architecture firm, Farrell and McNamara have completed numerous projects in the United Kingdom, France, Italy, and Peru. In the latter country, Grafton Architects has designed their acclaimed University Campus UTEC in Lima, which in 2016 was awarded with the first RIBA International Prize and chosen finalist for the Mies Crown Hall Americas Prize (MCHAP) the same year.

The Pritzker Prize 2020 Jury has praised "their sense of scale and proportion helped them generate intimate spaces within relatively harsh environments."

I'm particularly happy that two women have won the prize, signaling a beacon and a light for other women —a role model— showing us that talent, whether it's from men or women, is very valuable for the challenges that we're facing 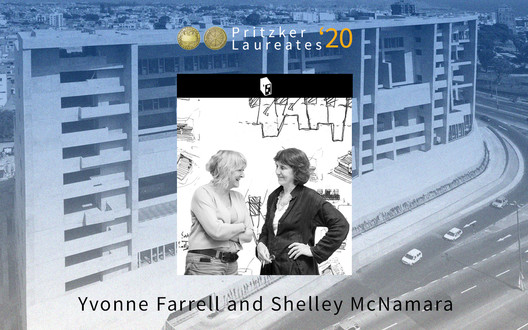