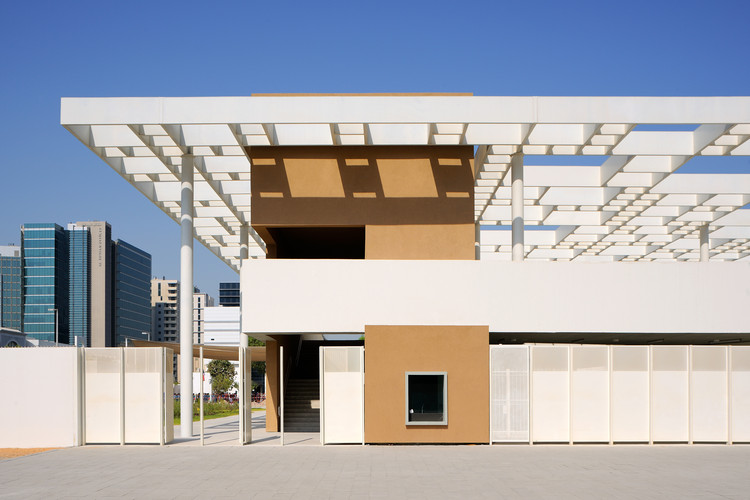 Text description provided by the architects. The French School Louis Massignon in Abu Dhabi welcome more than 2000 children from the kindergarten to the high school on a 1,6 hectare piece of land. Due to the important rise of the numbers, new constructions have been implemented first in 1985, then in 2010. Not only the renovation of the school is undertaken, but also the creation of a new kindergarten and primary school for 600 kids, a global thought on the bus servicing and on the pedestrian flow on the entire site.

The volume of the new school is the result of a simple and compact architecture. In a booming neighbourhood made of towers mainly, the building takes intentionally the opposite view with a horizontal development.

To limit the sun radiation and to reduce the energy consumption due to the cooling production and distribution system, the project integrates bioclimatic solutions such as the creation of a big canopy, that became the architectural identity of the new school.

The quality of the shade produced by this canopy creates a real oasis in the courtyard. The green spaces are watered thanks to the water recovery of the AC system.

The primary school with its bright colours, come on the top of the kindergarten school. Games and plants bring life to the upper courtyard.

The vertical circulation creates a strong signal on the street indicating without ambiguity the new building entrance. 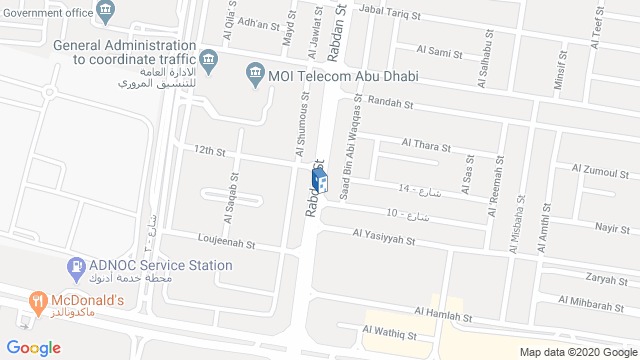 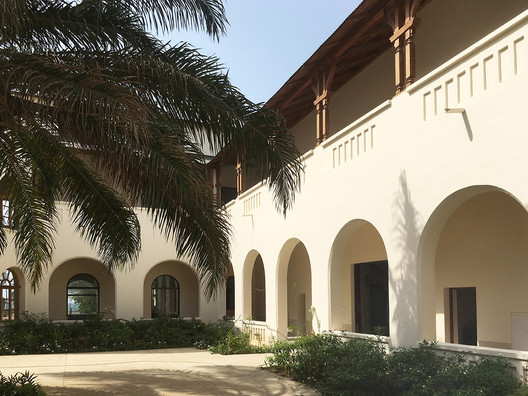 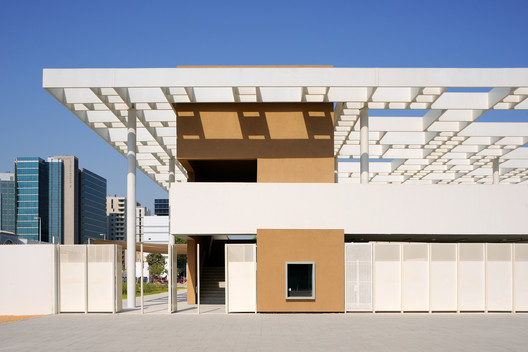