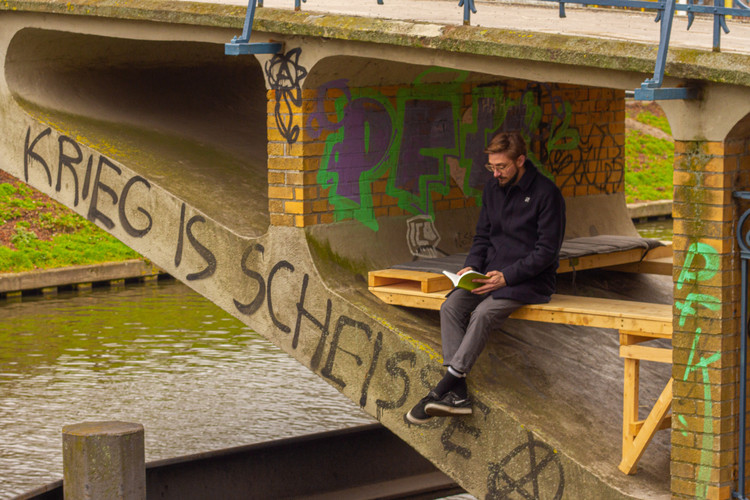 Text description provided by the architects. On a small pedestrian bridge in the Neukölln neighborhood in Berlin, we built this urban micro refuge. We called it Brückenbunker (a.k.a. BB). We are interested in ​​looking for "hidden thicknesses" in the city. Find them and inhabit them. Giving them a new meaning. In this case a void in the structure of an early 20th-century bridge.

During the summer months, Elsensteg bridge becomes a meeting place. It slows down its rhythm and connects, not just two borders, but also those who choose to hang out there suspended over the Landwehr canal and the small recreational boats. And between those two dynamic worlds, a third one appears floating in time.

Using recycled wood, the four pieces that define the installation was built in the workshop and then assembled together on site. The intervention was born as a kind of parasitic addition to this living organism that is the city, with the aim of re-conquering it. By making the city we build ourselves. That's why we must do it thinking about what kind of people do we want to be and what kind of social relations do we want to build. Somehow this intervention intends to enforce for the inalienable right that we have as citizens to change and reinvent the city according to our most intimate desires and convictions.

Brückenbunker is an exercise in urban communal resistance, an ungoverned space that sneaks into the formal city where radical inclusion, open community, and latent being can be developed.

Since we built it we have enjoyed it with friends and we know about acquaintances who also frequent it. But what comfort us the most are the traces of anonymous users who have discovered it and inhabited it, making it their own. It belongs to us for a while, now it belongs to Berlin. 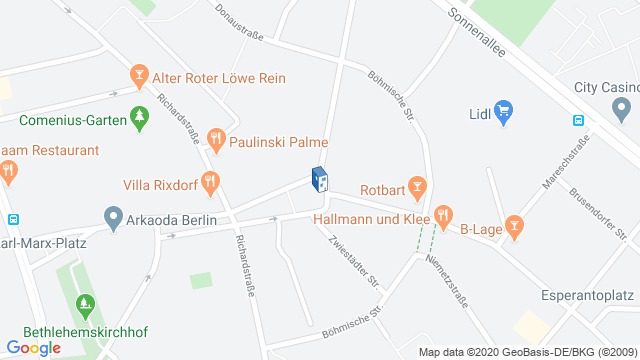 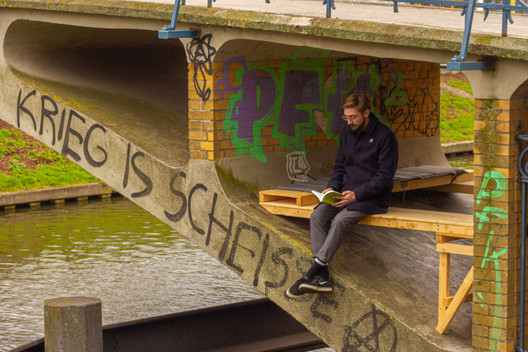