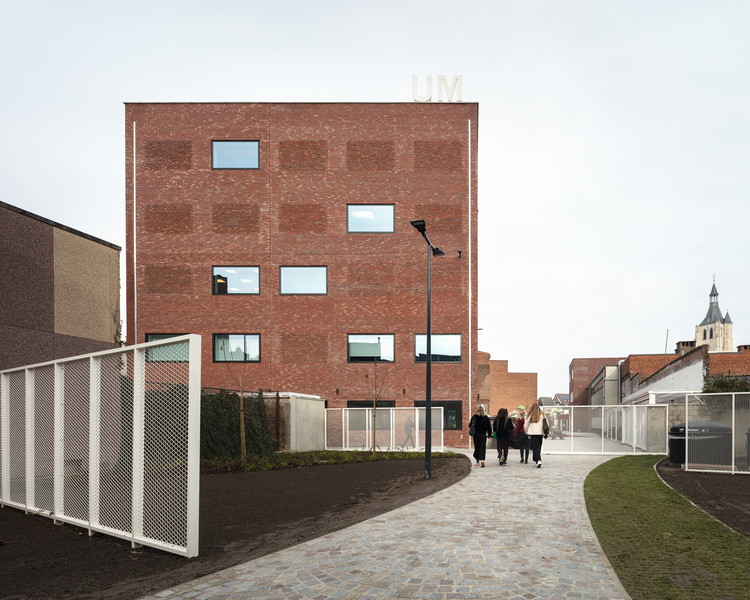 Text description provided by the architects. The Ursulinensite in the centre of Mechelen, Belgium, is characterised by a mishmash of building types and styles, lacking any clear definition. Made up out of different public buildings intertwined with private dwellings, the building block presents itself as a labyrinthine and hardly legible piece of city fabric.

In an attempt to structure the open space of the building block, the project introduces a series of courtyards. In combination with the extreme compactness of the new buildings, we recreate large unbuilt spaces, forming breathing areas in the middle of the dense block.

The transition from the public to the private sphere, from the streets to the classrooms, has a clear hierarchy and becomes tangible in the positioning and permeability of its surrounding architecture.

The new volumes are as much integrated in their volume as they are in their architectural language. We turn the truth upside down. By referring to the industrial archetypes of the past, the buildings play with the memory of the residents. Maybe the school buildings were there first, have been renovated a few times, and the rest of the building block was built around them? 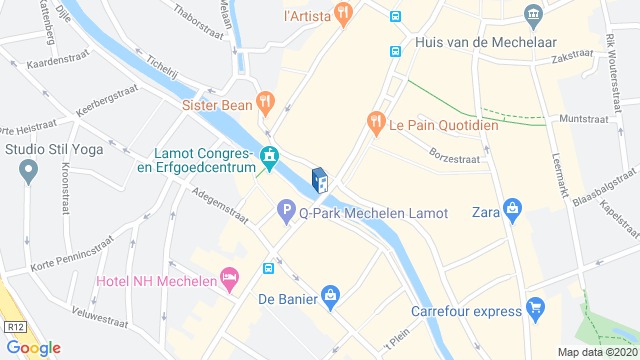 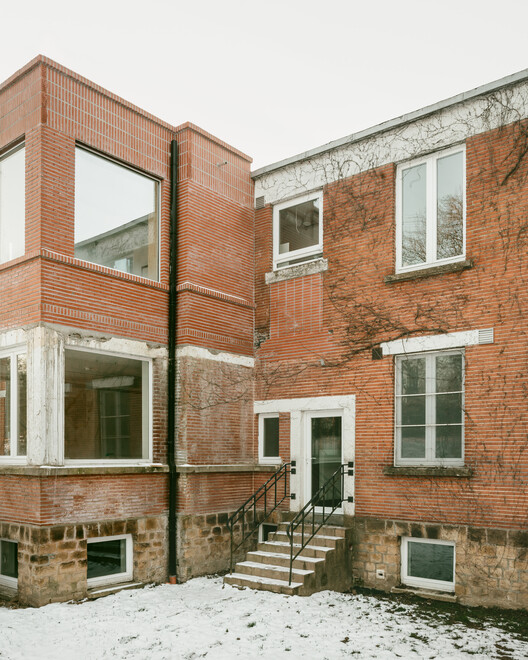 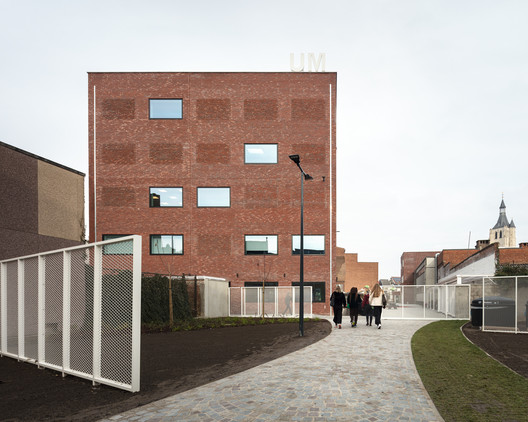