Save
Apartment in Largo do Carmo / Aurora Arquitectos 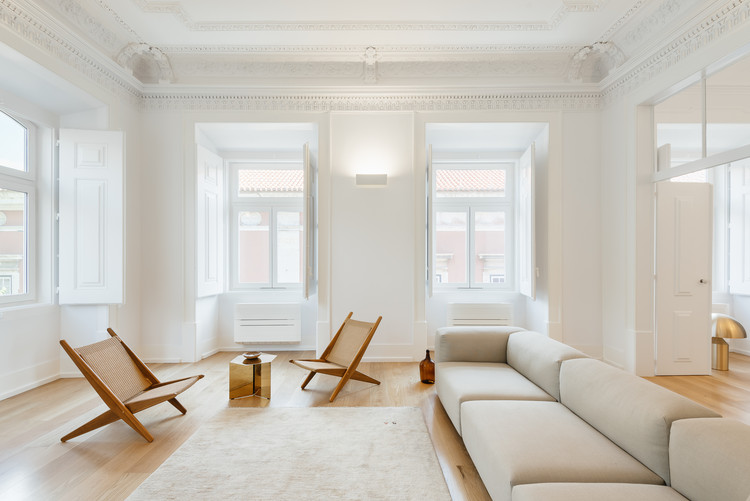 Text description provided by the architects. This apartment is part of a building that occupies the entire south limit of Largo do Carmo, in Lisbon. Following the principles of Pombaline architecture, it has the particularity to incorporate a small palace on the lower floors and luxury apartments on the upper floors. In spite of the different occupations in the last two centuries, its interior kept a big spatial, constructive and decorative quality.

This project intends to respect and value its past, adapting the space to a single family house. The logic of circulation is maintained, with two main axes formed by the corridors and direct connections between compartments. The demolitions are minimal and their “scars” assumed. Close doors are filled with plaster and painted with wall paint, as fossils. These are all strategies that intend to put together program desires and the reading of the original space organization. It also works as a documentation process, that one day will allow everything to come back to its original state.

The new elements are designed in a way not to compete with the older ones. Their language is contemporary and intentionally distant. This detachment is also a way to respect the past.

There is also an almost invisible but demanding work of rehabilitation, using and respecting the original constructive techniques and complex secret paths used for climatization, sewage and ventilation. 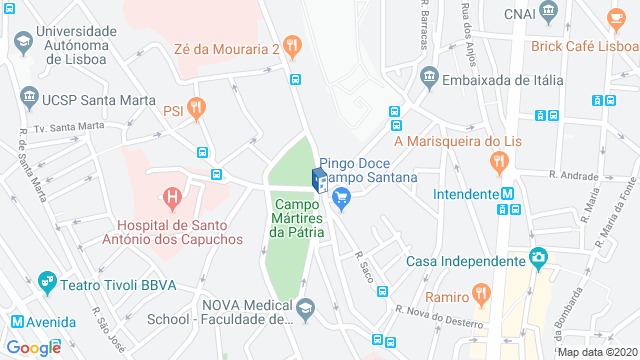 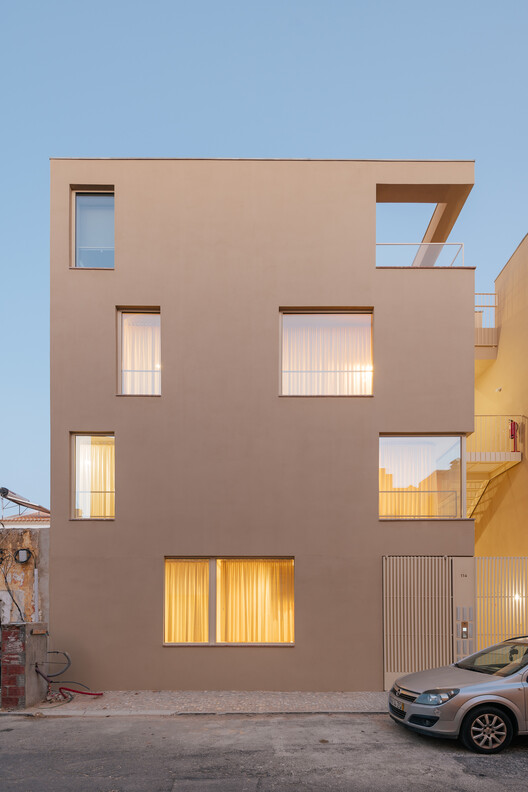