Save
46 Apartments in Gentilly / Tectône 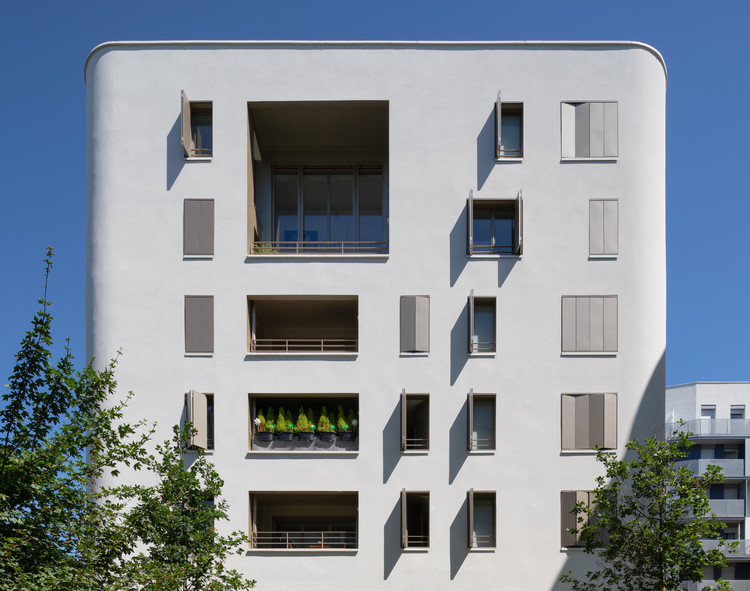 Text description provided by the architects. Thought as the continuity of the “chaperon vert” quarter in Gentilly on the outskirts of Paris this housing project brings the right proportion of green and built spaces in a direct dialog with the neighboring buildings. The project prioritizes pedestrian use and sustainable transportations (Bikes, seaways, pedestrians, etc…) in continuity with the “aqueduc de la vanne” pedestrian walkway that goes through the city of Gentilly.

Both buildings are generously opened toward the collective garden through loggias, terraces and decks. All the facades have the same designing concept excluding any less qualitative “Rear Façade”. The rounded corners offer great fluidity between the four facades, in the end we can say that this building has only one long unrolled façade.

The project is composed of 46 apartments ranging from 2 rooms to 5 rooms apartments. For every apartment size several different organizations are proposed to meet the need of every Family. Several 4 room apartments have a bedroom that has its own bathroom and that are directly accessible from the apartment entrance, enabling parent(s) or a teenager or even guest to have an autonomy. The kitchens can either be separated from the living rooms or already are, and have their own access from the entrance, the idea is the be able to use the living room as a bedroom if you are for example a single parents living with a child in a two rooms apartment.

100% of the apartments are double oriented, often with opposing orientations. All apartments have a generous exterior space, either a loggia, a deck or a terrace. The living rooms are predominantly positioned in the angles of the building, benefiting of two views, two orientations and an excellent sunning.

The floor landings are conceived as comfortable meeting spaces, every single one of them has natural lightning and a sight on the building’s garden. The staircases are also lit naturally, making their use more comfortable for the first floors inhabitants. 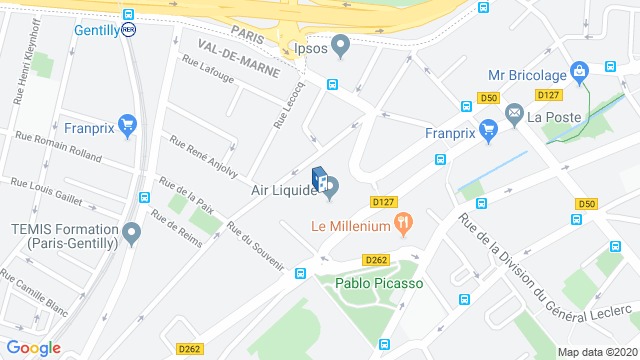