Text description provided by the architects. Philadelphia’s urban renewal era left behind an east-west cut through the city’s urban fabric in the form of the sunken, 100-foot-wide Vine Street Expressway. Philadelphia’s Chinatown neighborhood was one of those disconnected by the expressway, with many of its formerly densely inhabited blocks sliced into odd shapes and sizes. Today, the expressway continues to divide pedestrian activity, while most of the odd-shaped leftover lots are used for surface parking. XS House rejuvenates one such leftover site, adding urban density and street life while encouraging walkable lifestyles.

The expanded envelope approach to this project emphasizes vertical living. A single shared stair runs up through the center of the project and individual unit stairs unlock mezzanine levels. Despite being a three-story building, the 63-foot-tall section connects seven levels of occupied space within its very small footprint. 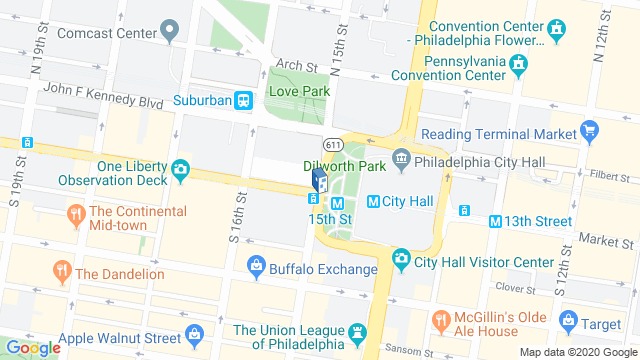 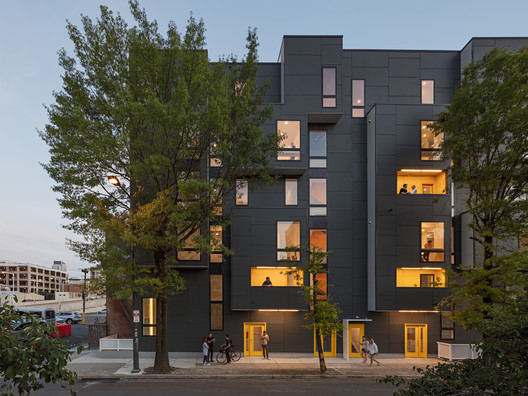